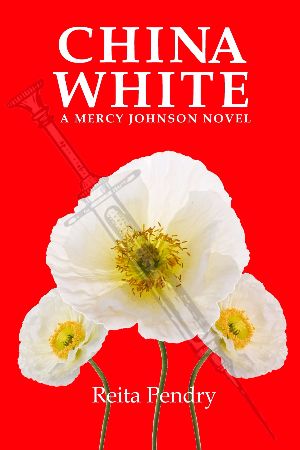 Mercy Johnson, a Washington, D. C. African-American criminal defense attorney on the right side of fifty, is hired to defend a young college student, John Morrow. Morrow is accused of smuggling into the District twenty kilograms of "China White", a very pure heroin from the Golden Triangle with a street value of nearly twenty million dollars. Mercy is convinced that nothing about Morrow marks him as a drug smuggler, and when she investigates she discovers a sophisticated network of drug dealers who seem capable of using Morrow as their pawn.

The prosecution builds a compelling circumstantial case against Morrow and proceeds to trial in federal court. His trial is barely underway when, during a recess, thieves steal the heroin and take Mercy and Morrow as hostages. Once freed, Mercy is joined by her nephew, Tobias “Toby” Johnson, and his boss on the Metropolitan Police Department’s Narcotics Task Force, Sgt. Will Banks, in sorting out exactly who is and is not a criminal.

Toby is shot in a botched undercover drug operation aimed at Banks’s chief suspect. Mercy works to clear Morrow while Banks puts in motion his plan to catch Toby’s shooter and use him to get to the power behind the smuggling and the heist/kidnapping. The threads of the two pursuits – Sgt. Banks of the heroin thieves and kidnappers, and Mercy of the dealers who knew enough about Morrow to use him as their dupe–- reach from a rogue police detective to a local hustler from the projects a mile from the nation’s Capitol to an international conspiracy involving a powerful businessman and pillar of his community. 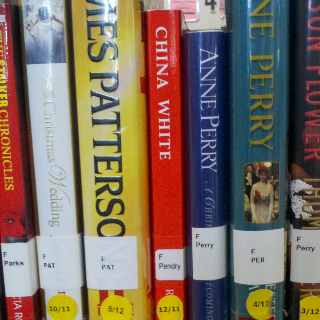 Reita Pendry was born in the mountains of North Carolina and raised in Charlotte, North Carolina. She graduated from the University of North Carolina School of Law. She practiced law in Washington, D.C. for over 25 years. She returned to Charlotte, where she continued her practice as a criminal defense attorney. She is at work on her fifth Mercy Johnson novel.