If the mayor, the county sheriff, and the pretty school teacher can’t keep him out of prison, his nephew might face a worse fate.

English professor, Christian Abrams has thrown his career away to protect his young nephew, Dylan, from an unjust system. When Christian sees the turn off for the Florida Everglades town of Mullet Harbor, “where you’ll always find a friend,” he and Dylan are running low on fuel for their bodies and for his truck. The welcoming … but quirky … citizens of the town offer refuge, but Christian can’t take the chance of being caught in the remote location. When the flip-flop wearing mayor and the Cajun county sheriff give Christian an ultimatum: stay in Mullet Harbor through the holidays and allow the town to help him solve his dilemma or be arrested and handed over to the FBI on a federal kidnapping charge, Christian decides it’s best for he and Dylan to accept their misguided hospitality.

Kaylee McFarland, a teacher, is new to Mullet Harbor, having been contacted by the town’s eccentric mayor and offered the job. Though she has no idea how the mayor knew she was seeking the opportunity to move far away from her overprotective mother, she relishes her newfound liberty. When Christian’s growing attraction to Kaylee brings her mother to Mullet Harbor and reveals a long-kept secret, Kaylee, Christian, and Dylan may all lose their freedom, but they’re about to learn how far the citizens of Mullet Harbor will go to protect those they love.

Though snow never falls in the Everglades, Christmas miracles rain down on Mullet Harbor. 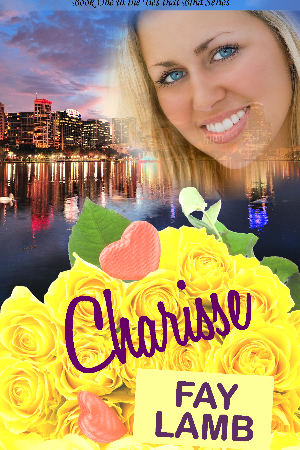 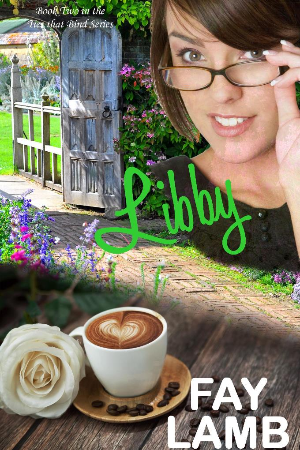 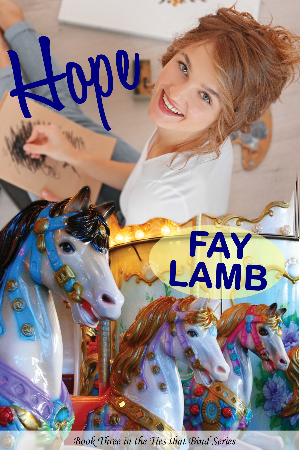 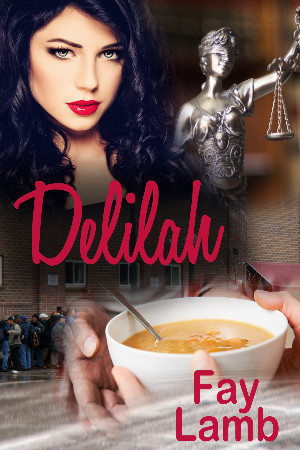 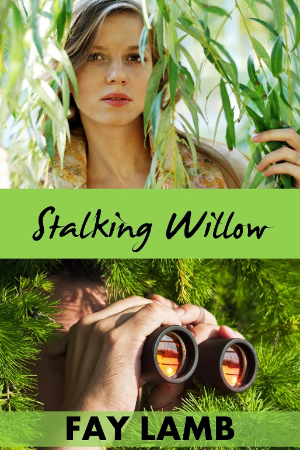 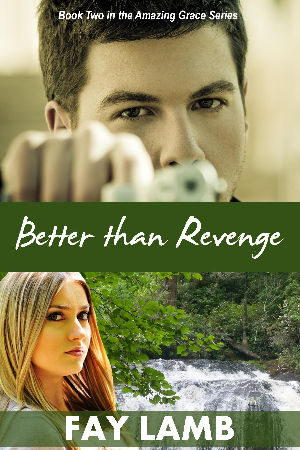 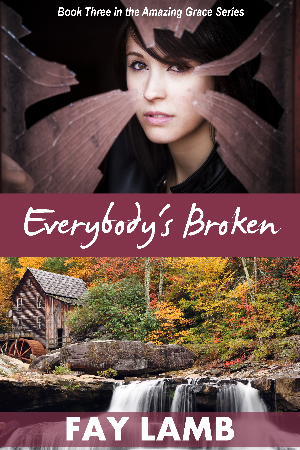 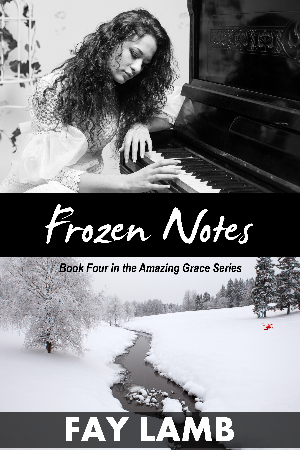 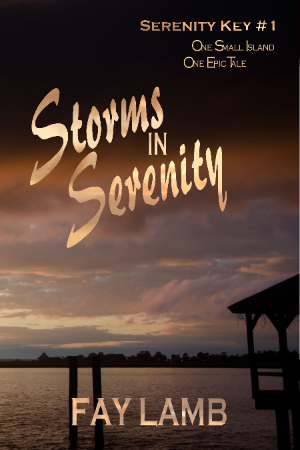