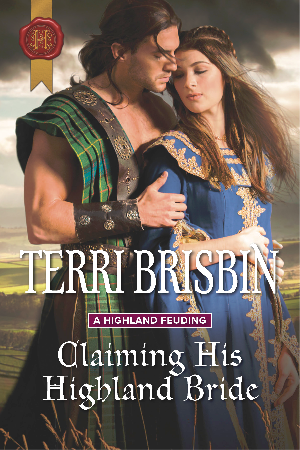 Safe in her Highlander's arms!

After discovering her role in her father's plot to destroy another clan, Sorcha MacMillan risks her life to go into hiding. Her safety relies on her disguise, but she is drawn to a man who could see through her…

Unknown to Sorcha, Alan Cameron has been sent to track her down. He's attracted to the woman in disguise. Even after learning her true identity, he can't overcome his instinct to protect her. No matter the danger, he will keep Sorcha safe…and claim her as his bride! 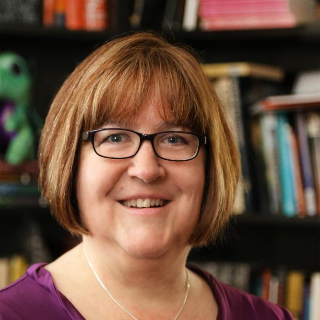 RWA RITA®-nominated, award-winning and USA Today best-selling author Terri Brisbin is a mom, a wife, grandmom(!) and a dental hygienist and has sold more than 2.5 million copies of her historical and paranormal romance novels and novellas in more than 25 countries and 20 languages. Her current and upcoming historical and other romances will be published by Harlequin Historicals, St. Martin’s Press/Swerve and independently, too. 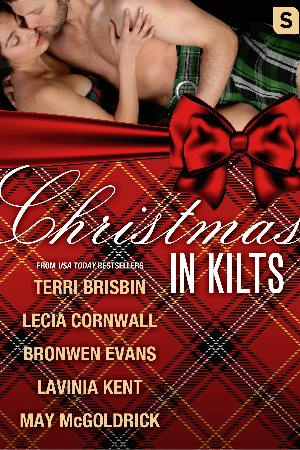