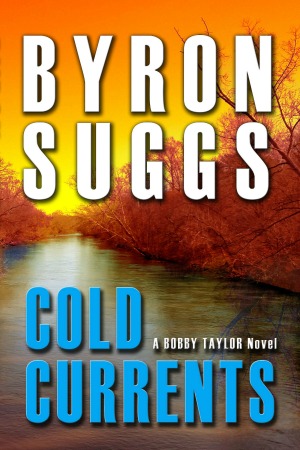 "Thirty years after the shocking murder of Jenny Franklin, followed by the arrest and conviction of his brother Terry, Knoxville Detective Bobby Taylor returns to his North Carolina hometown of Clayton at his aging mother’s request. Reluctant to face his estranged father and make amends after blaming him for not doing more to save his brother, Bobby arrives to discover the head of another young girl has washed up on the banks of the wild Neuse River. Disgusted at the brutality and familiarity of the crime, he realizes the murderous, sadistic monster from his past has returned with a vengeance. His brother’s blood is now on the hands of those who failed to catch the real killer the first time around. Fueled by retribution, and eager to heal his past, Bobby’s determined to bring the true murderer to justice.

Armed with equal parts instinct and desperation, Bobby confronts his broken relationships while chasing a mysterious trail of death that spans thirty years and two continents. Obstacles, lies, and deception face him at every turn as he partners with a tough-as-nails female reporter and a reluctant Chief of Detectives to catch a resurrected killer and vindicate his family’s name. In the end, Bobby finds redemption in a way he could never imagine as the whispers of the river reveal the horrible secrets beneath her swift, cold currents." 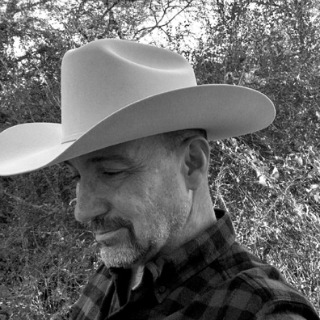 The author of several books, including his debut novel, ROCKAPOCALYPSE, Byron lives and writes from the rural Sandhills region of North Carolina. His short works have appeared in several publications, including Black Heart Magazine and Aries: A Journal of Arts and Literature. COLD CURRENTS is the first book in his Bobby Taylor Mystery/Thriller series. *Byron was formerly represented by D4EO Literary and The Donaghy Literary Group