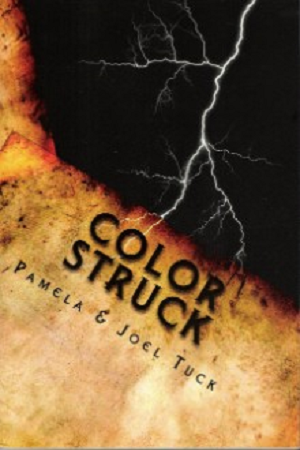 "A deathbed shouldn't be the peacemaker in this family." Fifteen-year-old Renee Steele never understood what PaPa's words meant, until she's caught in the middle of a growing battle between her two older cousins. Their clashing attitudes regarding skin tone, trigger a sensitive nerve in their Grandma Bell.

As tension mounts between the three girls, Grandma Bell detects trouble returning from the grave. She’s determined to stop it, and takes the girls on a quest back in time to do it.

Her narrative begins with her secret courtship and eloping with Pa-Pa, “Buck Steele”, because their fathers are archenemies. Due to a lack of money, the newlyweds are forced to live with Buck’s parents, Silas and Emma. Grandma Bell's newlywed dreams turn into her worst nightmare, as she begins her married life as the despised dark-skinned daughter-in-law. Her presence does more than anger her in-laws…it haunts them! 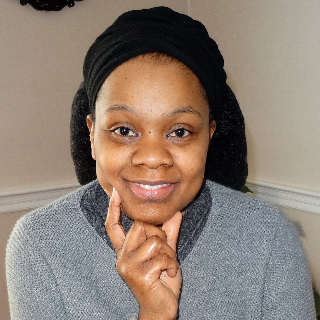 Pamela M. Tuck is an award-winning author and mother of 11 children, who credits her writing to her upbringing surrounded by southern storytellers.

She began writing in elementary school, and winning her first poetry contest in 2nd grade inspired her to continue writing. She later branched out into writing short stories and plays. She also comes from a family of civil rights activists, and often weaves some of her family’s experiences into her writing.

Her father’s experience during the 1960’s school integration inspired the Lee & Low Books New Voices award-winning title As Fast As Words Could Fly. 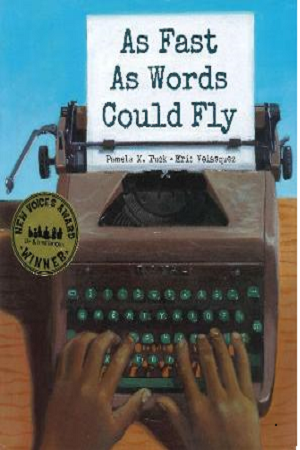 As Fast As Words Could Fly 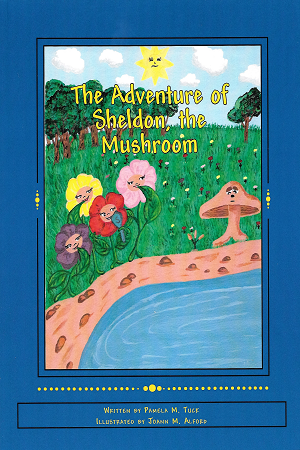 The Adventure of Sheldon, the Mushroom