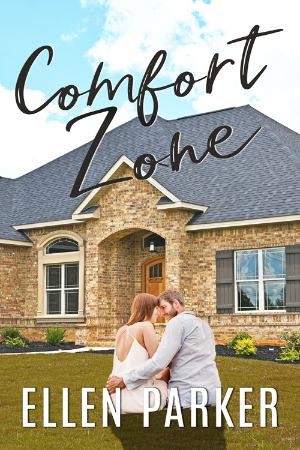 HVAC tech, Janet Zwingel, has too much on her plate to clutter her life up with a man. Her daughter is engaged, and with a mortgage due each month, she has to maintain her job status quo. Police detective, Rich Taylor, lost his wife two years ago. His friends are urging him to date, but he's not interested. Well, not until he meets the intriguing woman who fixed his A/C. Just when he thinks anything is possible, life throws him and Janet a curve-ball. And a dead body could keep them from having a future together. 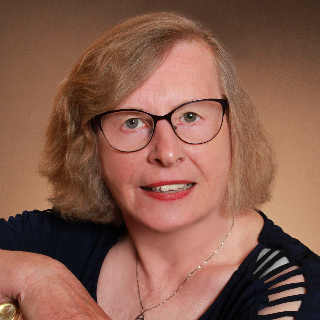 Raised in a household full of books, it was only natural that Ellen Parker grew up with a book in her hand. She turned to writing as a second career and enjoys spinning the type of story which appeals to more than one generation. She encourages readers to share her work with mother or daughter – or both. When not guiding characters to their “happily ever after” she’s likely reading, tending her postage stamp size garden, or walking in the neighborhood. She currently lives in St. Louis. 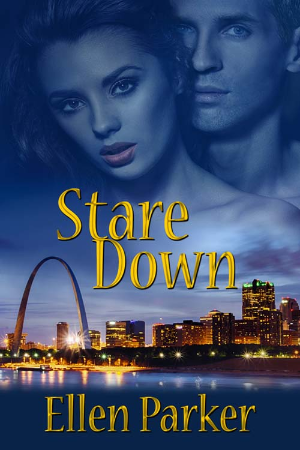 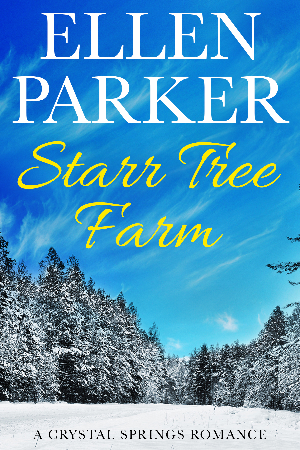 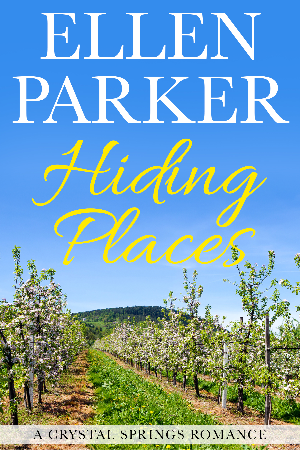 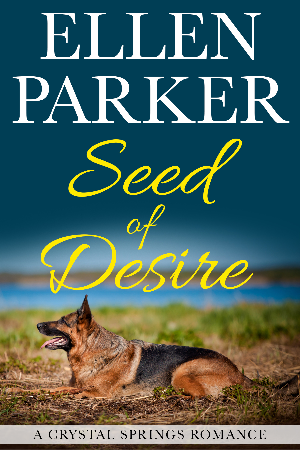