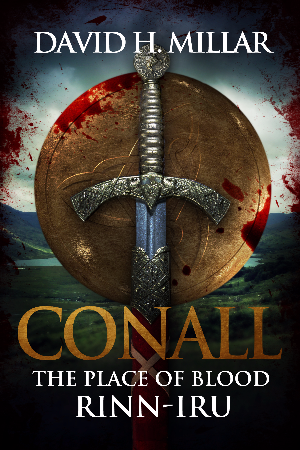 Conall – The Place of Blood: Rinn-Iru

Over four hundred years before the birth of Christ, the island of Ériu is a patchwork of feuding kingdoms, wide plains, and impassable bogs. Battle, intrigue, betrayals, and courage are part of life for the Celts who call Ériu home, while from their underground halls the mysterious Aes Sidhe seduce brave warriors, turning men in to kings and binding them with fearsome geis.

Conall Mac Gabhann is content with his apprenticeship to the local blacksmith. Content, that is, until his family is slaughtered in their home. Two men share responsibility for the massacre: a mad Irish king and a dissolute Roman. Conall will have his vengeance on both, or die in the attempt.

Accompanied by his childhood friend Brion ó Cathasaigh and the veteran warrior Fearghal ó Maoilriain, Conall's hunt takes him northward through unfriendly kingdoms and treacherous bogs to a confrontation beyond the ancient earthworks of the Black Pig's Dyke. Along the way, Conall will gather an army, and come to the attention of the Aes Sidhe. An apprentice blacksmith could become a king with their help—if he so desires. 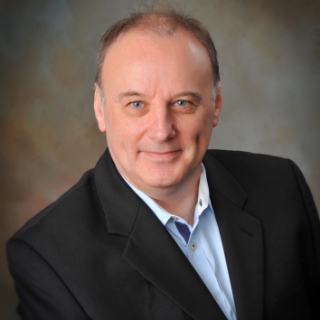 Born and bred in Belfast, Northern Ireland, David H. Millar earned a biochemistry degree from Queen's University, Belfast. He also possesses an MBA and several prestigious fellowships. Millar is the founder and executive chairman of a boutique strategy consulting group and managing director of a publishing company that focuses on promoting Celtic literature and art.

Millar moved to Nova Scotia, Canada, in the 1990s. After ten years shoveling snow, he decided to relocate to warmer climates, and settled in Houston, Texas. An avid reader, armchair sportsman, and Liverpool Football Club fan, Millar lives with his family and Bailey, a Manx cat of questionable disposition known to his friends as "the small angry one." His aspiration is to own an Irish Wolfhound! 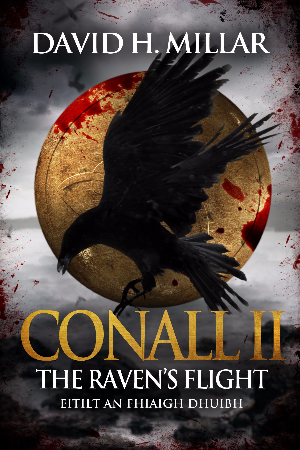