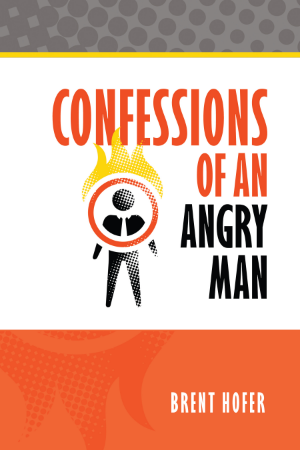 Confessions of an Angry Man

A portion of the profits from the sale of this book will be donated to the organization that helped change my life. ARMS believes it’s not enough to manage anger. Year after year, they prove that recovery is possible. I’m living proof.

You’ve already surmised that this is not a scientific book about anger. There are many of them. Rather, this is the story of my moving from a life of anger to a new experience of rest, joy, and love. A number of transformations needed to happen in my thinking and behaviors in order to bring me to this new place. If you are angry, I hope these happen for you.

This is my confession. I have been angry almost my whole life. I’m talking about the type of anger that resembles a landmine. You don’t always see it, but it is there, buried in the personality, and when something triggers it, people get seriously hurt. I estimated I had 837,841 episodes of anger, control, and domination from age eighteen until fifty-seven. That is an average of nearly sixty incidents per day. That’s sixty—not sixteen, and definitely not six. Something had to change. Actually, a lot had to change.

Compassion is at the heart of writing this book. Everything in it describes the belief changes that needed to happen in my thinking so I could successfully practice processing fear, hurt, and anger in much healthier ways.I wrote this book to influence men to find the help I found. So their wives would be drawn to their loving husbands instead of drastically thinking how to flee. So their children would love their dads rather than being fearful of a dad who acts as an enemy. If you are an angry man, I plead with you to do the one act that no one else can do for you. Be willing to change. 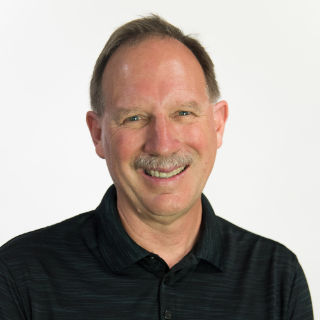 Brent Hofer is an author, speaker, and general contractor and owner of a residential painting company. He and his family live in picturesque Oregon City, just south of Portland. By telling his story, Brent’s heart is to help other men bring greater health and healing to themselves and their families.