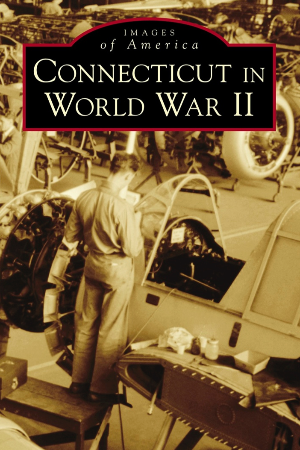 With the attack on Pearl Harbor by the Empire of Japan on December 7, 1941, and the United States’ entry into World War II, our nation turned to Connecticut―as it did during World War I―for munitions, clothing, and other goods. And Connecticut answered the call: Manchester Mills increased silk production, Waterbury brass producers altered their manufacturing lines, and Bridgeport’s Remington Arms―which had produced 50 percent of the US Army’s small arms cartridges in World War I―increased its mass production capabilities. By the time Electric Boat, Hamilton Propellers, Pratt & Whitney, and many other Connecticut companies tallied up their production back in 1945, it amounted to over $8 billion in war contracts. 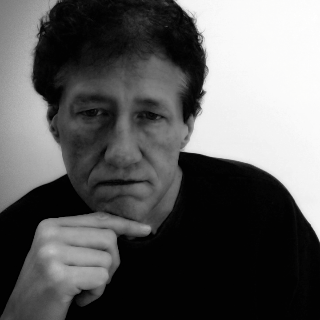 Mark Allen Baker is a former business executive (assistant to the president and CEO at General Electric/Genigraphics Corporation, now Microsoft PowerPoint), and an American author, biographer and historian.

As an award-winning author of twenty-one books—including such works as: Connecticut In World War II: The Fighting Times of Abe Attell: Battling Nelson, The Durable Dane: Title Town USA: Boxing in Upstate New York, Basketball History in Syracuse: Hoops Roots, Spies of Revolutionary Connecticut: From Benedict Arnold to Nathan Hale and Connecticut Families of the Revolution: American Forbears from Burr to Wolcott—his expertise has been referenced in numerous periodicals, including USA TODAY, Sports Illustrated and Money.

He has appeared on numerous radio and televisions shows, including serving as a co-host on Rock Collectors, a VH1 television series. The author can be contacted at: P.O. Box 782, Hebron, CT, 06248.