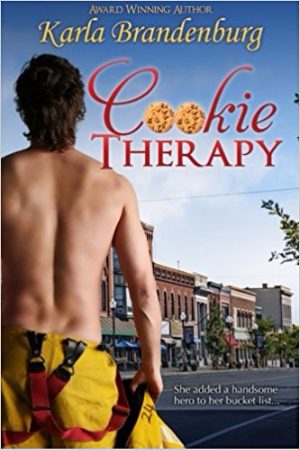 To escape notoriety from her role in the school shooting she barely survived, Elizabeth Lambert moves from Houston to Hoffman Grove, Illinois. Plagued by panic attacks and nightmares, she’s determined to embrace her second chance at life, knowing that death could take her in an instant. A one-night stand with a local handsome firefighter should remind her that she’s alive, but like a good cookie, once is not enough to satisfy her craving. Will he reject her when he learns about the blood on her hands?

Firefighter and paramedic Matt Billings fights his attraction to the alluring new bookshop manager. She dangles a one-night stand under his nose, but the last time he gave in to such an offer he ended up with a child. He is determined to be a better man than his philandering father. Can he convince Elizabeth that her past is not as terrifying as suddenly being a parent, and a relationship is worth more than just a checkbox on her bucket list? 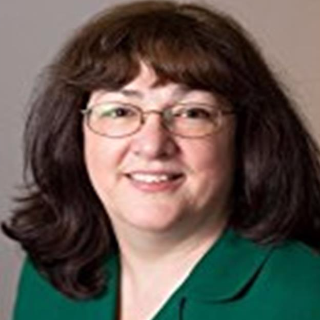 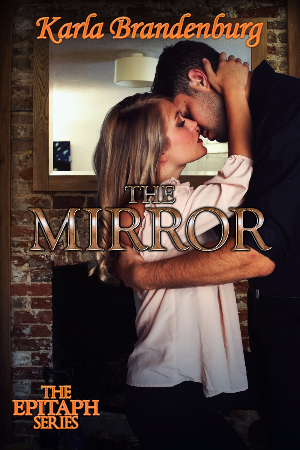 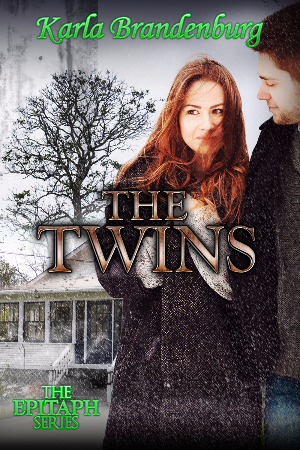 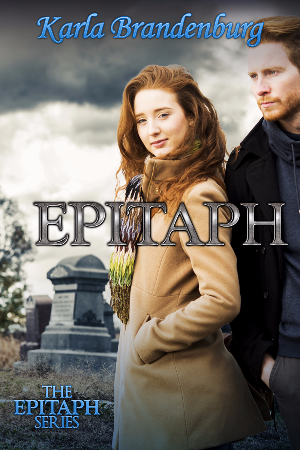