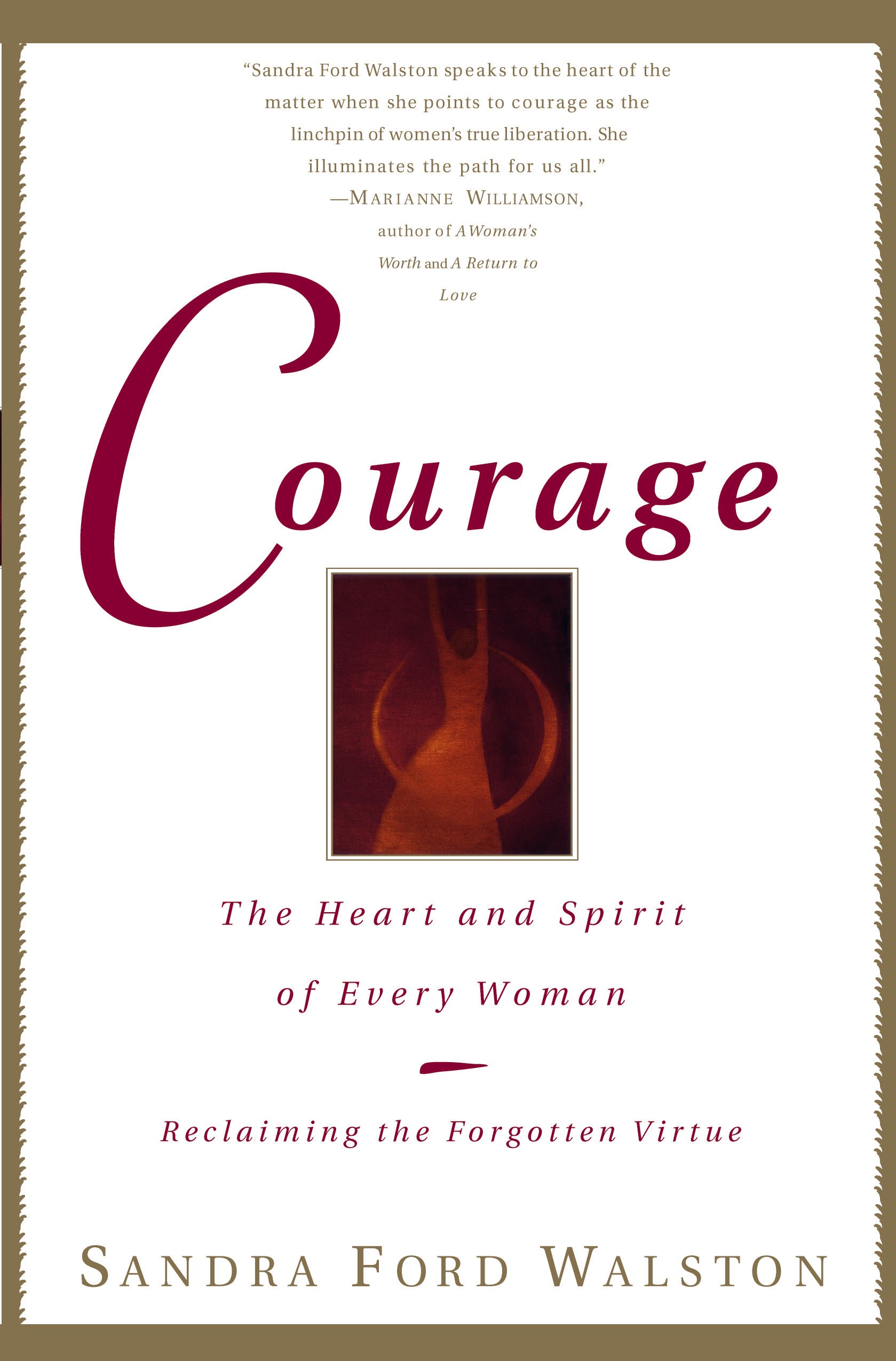 Embrace your courageous spirit! Why do some women have the courage to develop their full potential, fight injustice, embrace faith, and choose their own path? Are they the exceptional few, or can everywoman claim courage to live life on her own terms?

Sandra Ford Walston, a nationally renowned global speaker and courage coach, believes that courage is part of every woman’s “heart center.” By returning to the original definition of courage—the Old French “corage,” meaning “heart and spirit”—she shows how this ancient female virtue fits in our world today, and reveals why recognizing ourselves as courageous women is vital to knowing who we are and living life to its fullest.

Historically, the virtue of courage and the actions of everyday women have not been validated or honored. “Courage The Heart and Spirit of Every Woman” modernizes that perspective by offering inspirational stories about how reclaiming courage has changed the lives of many women. Providing a Three-Step Process for Integrating Courage, this book outlines a blueprint for change and growth. Drawing from your forgotten, yet unlimited reservoir of courage, the process teaches you how to design your own action plan. Beginning by looking deep within for patterns of behavior you exhibit every day, you’ll learn to • Stop living in the shadow of lost opportunities • Overcome humiliation and confront abuse • Hurdle obstacles and embrace risks • Change your language to change your life • Make conscious choices to live your dream • Raise your daughters to live courageously

Sandra Ford Walston is a woman who has embraced her own courage and transformed her life. In “Courage The Heart and Spirit of Every Woman,” Sandra will be your guide as she shows you, your daughters, your friends, and the men who love you how to reclaim your forgotten birthright and live a full, empowered life directly guided by your courageous heart and spirit. 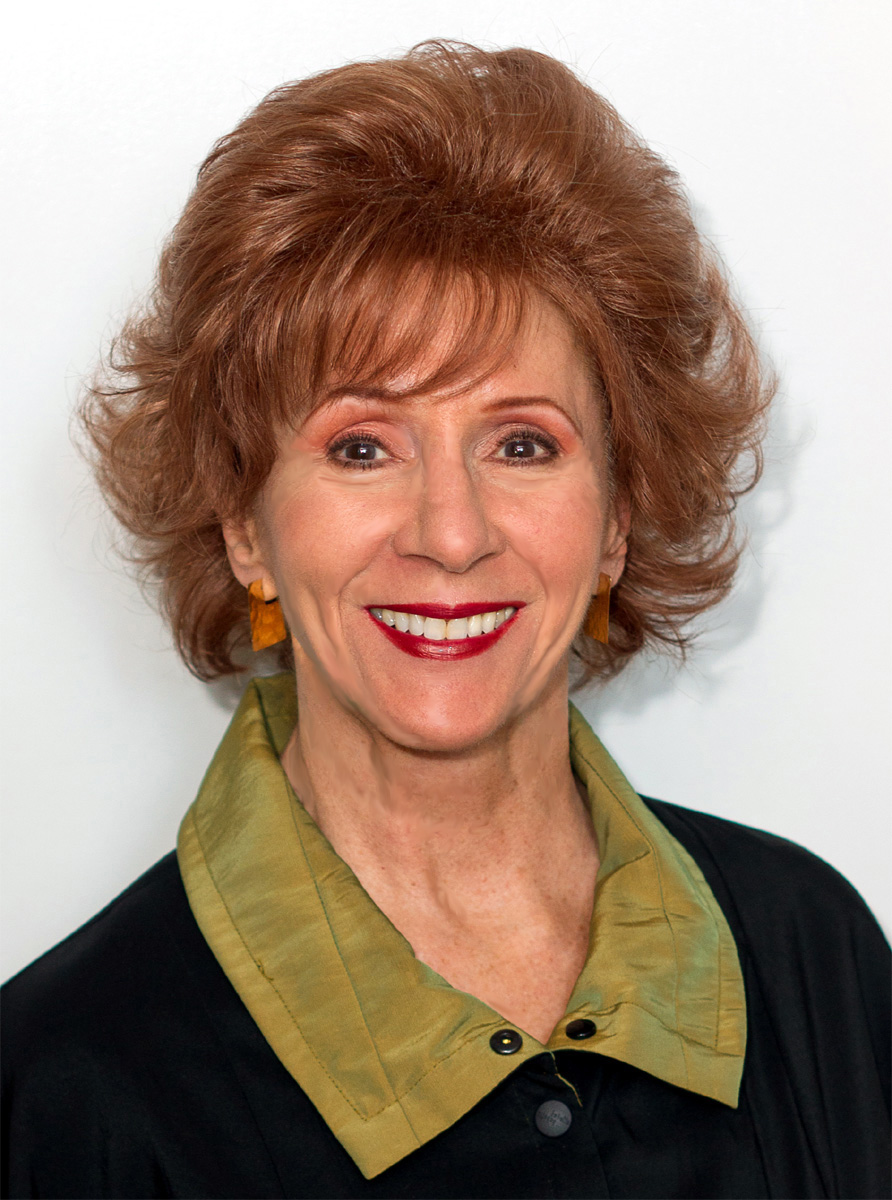 Throughout her life, Sandra Ford Walston has been intimately familiar with the power of courage. At the age of five, she was stricken with a rare form of chicken pox. Unconscious for a week, the doctors told her parents she might not live. The experience not only left Walston with physical scars, but with a profound awareness that if she could overcome critical illness, she could overcome almost anything.

A Catholic, Walston became pregnant at the age of twenty by someone she did not want to marry. Although she was faced with the prospect of enduring a lonely and frightening pregnancy, she rediscovered her courageous will and made the decision to give her baby up for adoption so that the baby could have a better life with a loving family. One of the ways this experience profoundly affected the rest of her life was that it caused her to delve more deeply into the sources of strength that enabled her to make this courageous decision.

Years later, Walston followed a man she was to marry from California to Denver, Colorado. While a major move can be a difficult transition for anyone, this adjustment was greatly complicated by a painful breakup shortly after relocation. Angry, disillusioned, and completely discouraged, Walston was left to face the unknown in a city where she had no friends, family, or job. Yet this crisis reawakened her courage as a cherished tool and inspired her mission to sharpen and evolve her own courageous spirit and to encourage other women to do the same.

In the years since, Walston has been keenly interested in developing self-awareness. She made several career changes, moving through the fields of education, real estate, banking and business consulting. Creativity partnered with courage enabled Walston to reinvent herself both personally and professionally.

In 1994, Walston began her own private, interpersonal-skills consulting practice. She is a professional speaker, trainer and courage coach, and conducts programs for public and private businesses in areas such as courageous leadership, team building, communication and time management. Certified to administer and interpret the Myers-Briggs Type Indicator, and certified in the Enneagram, Walston’s passion is to help individuals and groups discover their hidden courageous talents.

Assisting others is Walston’s goal in life, whether as a friend, consultant, speaker, Courage Coach, or international author. She admits that writing her book has been the second greatest challenge in her life; the first was giving her son up for adoption. Her book became a regional bestseller, winning the Colorado Independent Publishers Award. Walston hopes the message in her book, "COURAGE: The Heart and Spirit of Every Woman/Reclaiming the Forgotten Virtue," will be embraced by all women who wish to transform their lives and accomplish their hearts’ desires. Why? Because there is a direct correlation between your success quotient and your courage quotient.