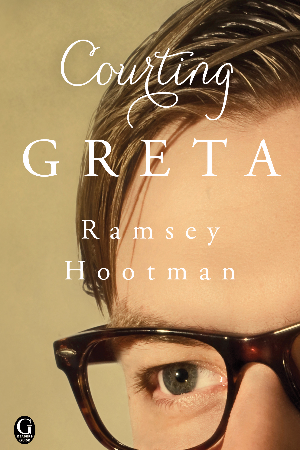 Samuel Cooke knows most women wouldn't give him a second glance even if he were the last man on earth. He's the cripple with the crutches, the nerdy computer genius every female past puberty feels compelled to mother. So when he leaves his lucrative career to teach programming to high schoolers, romance definitely isn't on his radar.

Perhaps that's why Greta Cassamajor catches him off guard. The sarcastic gym coach with zero sense of humor is no beauty - not even on the inside. But an inexplicably kind act toward Samuel makes him realize she is interesting.

Samuel is certain she won't accept his invitation to dinner - so when she does, he's out of his depth. All he knows is that he'll do whatever it takes to keep her as long as he can. Pretending he's got his class under control? Easy. Being vulnerable enough to admit why he ditched his programming career for teaching? Um, no. That would require honesty. And if there's one thing Samuel can't live without, it's the lies he tells himself. 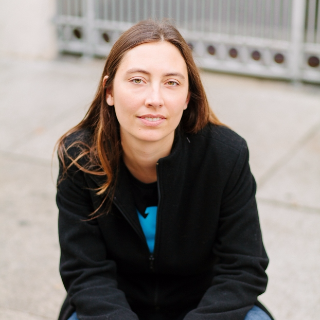 Ramsey Hootman lives with her family in the San Francisco Bay Area. She loves hearing from readers via email (ramseyhootman@gmail.com) and is almost guaranteed to say "yes" if you ask her to visit your library or book club. (Or Skype, if it's long-distance!) She is the author of Courting Greta and Surviving Cyril. 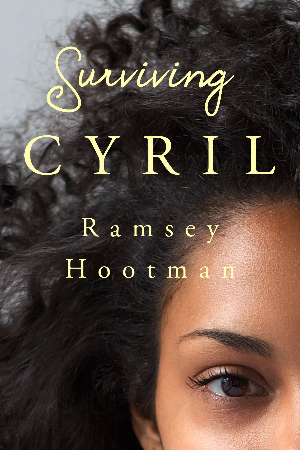