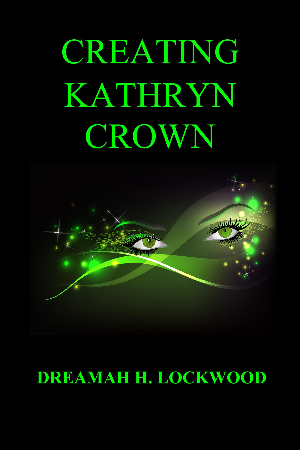 Wishing to be someone else is a fantasy for many women. For Kathryn, it is a nightmare. She awakes in a Colorado city, two thousand miles from home, with another woman’s face, and a husband she doesn’t know. A cowboy, Justin Crown, insists she is his wife, Kathryn Clark Crown, and they have been married for over a year. She insists she is Kathryn Blanding and lives in Florida.

After a long distance phone call to her supposed mother, Kathryn is blasted by Sara Blanding for playing such a cruel joke and calls her Kate. The women states emphatically her daughter died in an auto accident four years ago and slams the phone down. Kathryn realizes she is missing four years of her life.

Now with nowhere to turn, in a strange city without money or means, she is forced to depend on Justin Crown for help in getting back home. Dr. Dan Otis convinces her to go home with the cowboy. She agrees but plans to somehow find or steal the funds to leave her nightmare behind. But, Justin is just as determined to fight to keep the woman he married and loves.

Even the best-laid plan can have a wrench thrown in to destroy them. A mysterious man keeps calling with threatening messages for Kathryn to stay in Colorado. Florida holds only danger and possible death for her. Frightened, she is committed even more to prove her identity. Justin finally agrees to take her back home.

Kathryn’s journey back to Florida’s sunny shores and her struggle to prove her identity is thwarted at every turn. If she succeeds in substantiating her claim to be Kathryn Blanding, it could lead to her arrest for murder. Kathryn and Justin must establish her innocence, and solve the riddle of the creation of Kathryn Crown. 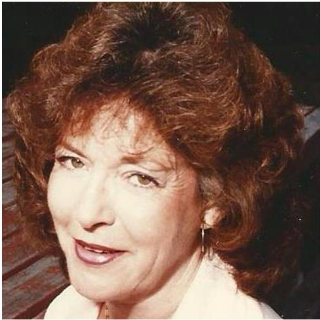 Dreamah H. Lockwood is the pseudonym for Patricia S. R. Joz. She loves to read and especially write books with an unusual twist. She is using the name Dreamah H. Lockwood as a memorial to her sister who died in 2012. She writes romantic suspense and paranormal crime thrillers. A CIRCLE OF MURDERS is her first work submitted for e-publishing and POD. CREATING KATHRYN CROWN is the second book.

THE STONE KILLER is her third novel, and the first book in the Jonas Black series, using Colorado Springs, Colorado as the setting. THE HANGMAN, the second book of the series, will be available the in 2018. The third book in the series, THE SNATCHER, is in the works. She loves to write and hopes to produce two or more novels a year. Her books can be purchased on Amazon.com.

She, also, is a realistic artist and in 2017 donated a 30 X 40 oil painting to the Colorado Springs Police Department. 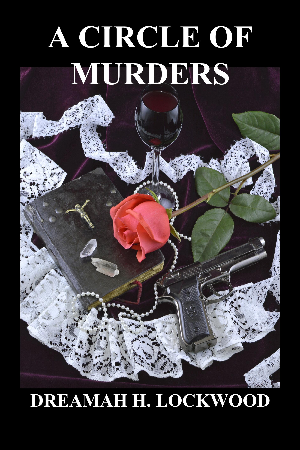 A Circle of Murders 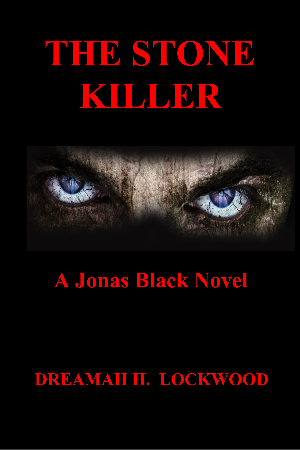 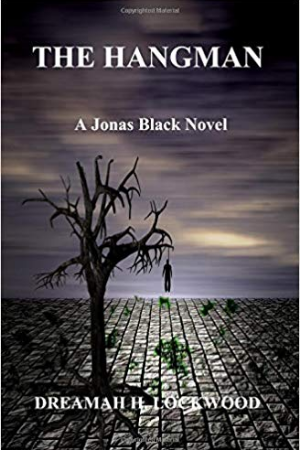