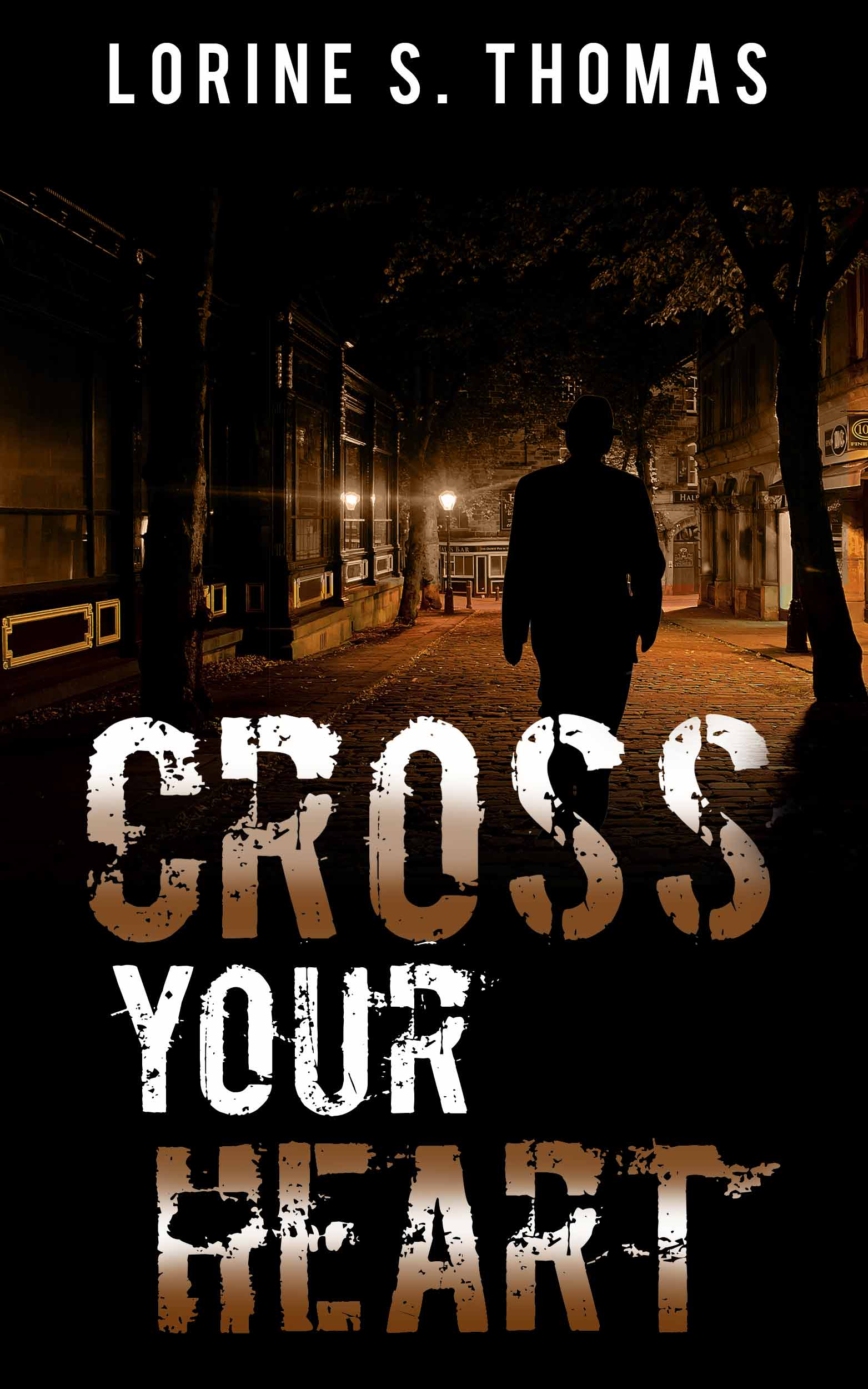 Some say that pranks are just harmless fun. But no one ever said anything about them turning your life as you know it upside down. What was originally thought of as a harmless stunt, would later turn out to be the catalyst for a series of events that would shake their worlds to the foundation.

When one of their closest friends is found brutally murdered, one by one their lives are then turned into a living nightmare. The remaining friends struggle to try and keep a long-hidden secret in the past. But reality breaks through in a heartbeat as they too are slowly being picked off one by one. A pact made long ago that then seemed innocent has now come back to have severe and deadly consequences.

With a killer bent on extracting his own brand of justice and seemingly one step ahead of the police, danger lurks around every corner. Not sure who they can trust, they lean harder on one another. Thrust into a dangerous situation, secrets are exposed, and a long forgotten love is rekindled.

The twists and turns only get crazier as time passes by and gives a whole new meaning to that old saying: Cross your heart and hope to die… 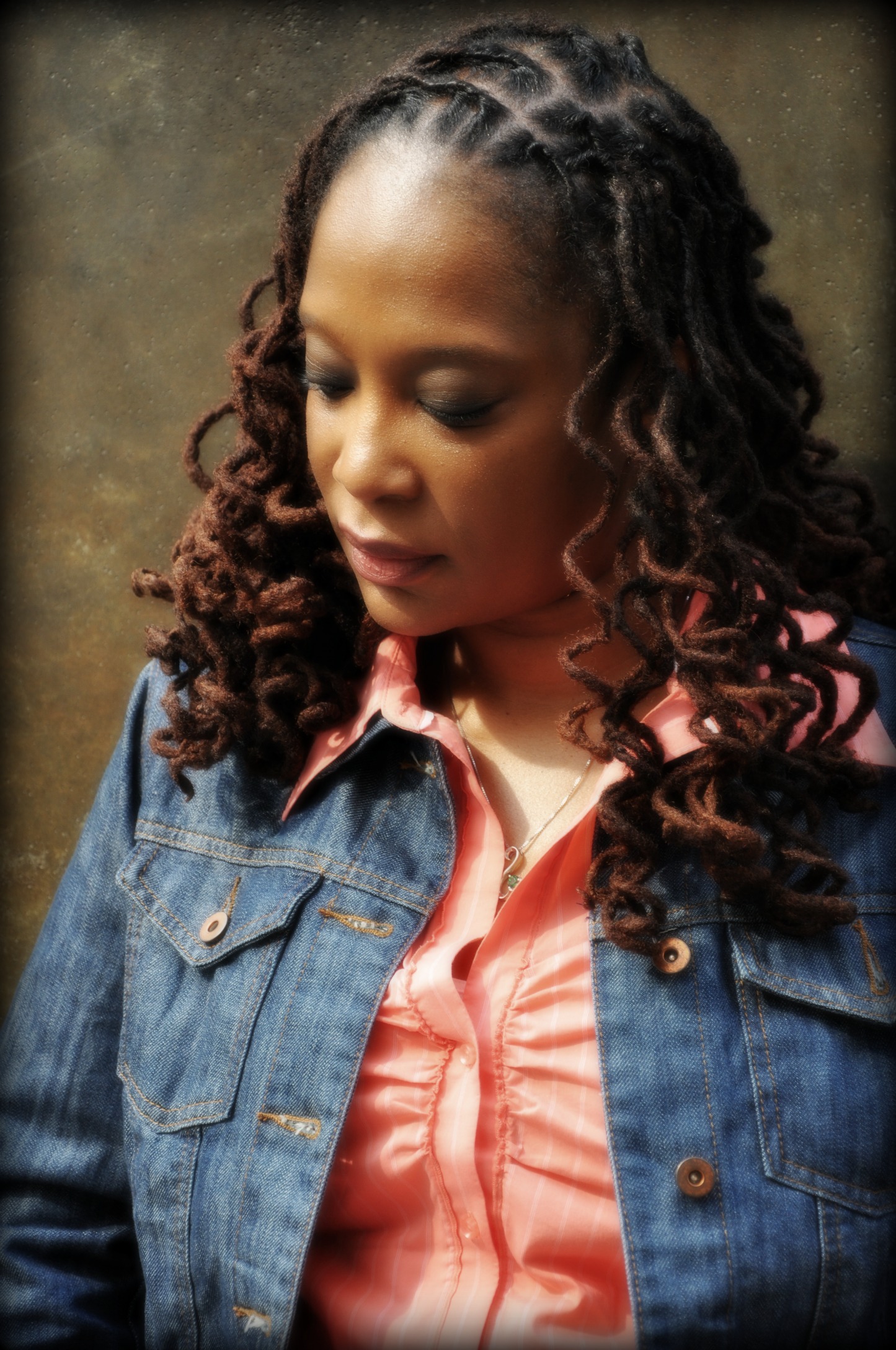 Lorine S. Thomas is the author of the recently released thriller, Cross Your Heart, and is currently working on the next book in the series that follows the characters Detective Joseph Hall, Dr. Samantha Reece, and ADA Geoffery Calloway.

Between the late hours at her full-time job, long spans of writer’s block and then finally a damaged beyond repair computer, she didn’t think that she would ever complete the first draft. But soon, the block lifted and her husband gifted her with a brand new laptop for Christmas. And that was all the motivation she needed to finish her greatest challenge. It was hard work and very tiring but she persevered and in February of 2015, she published the finished project.

Lorine currently resides in New York with her loving husband of twelve years and the love and support of her five wonderful step-children and two spirited grandchildren. 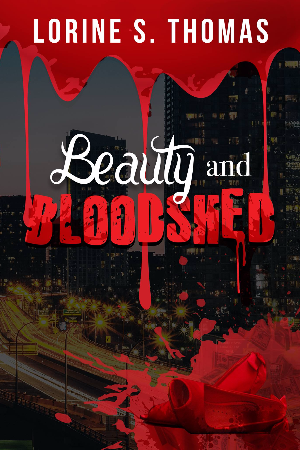