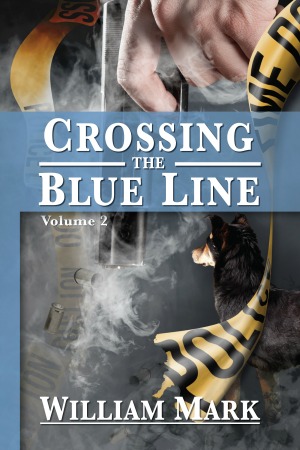 Chaos has erupted in the streets of Tallahassee and the community is hesitant to trust the police. Their reasoning: suspected in the recent murders of child killers George Shelley and Earnest McFadden, are police officers Beau Rivers and Dylan Akers. Unable to prove a case against them, they were given menial assignments within the department to hide them from the public eye. Meanwhile, leading the chaos is a dangerous kingpin building a drug empire by violence and fear. The city becomes crippled with fear and the Chief of Police must act, but traditional police work isn’t getting results.

A timely discovery of evidence comes to light and is the final piece that proves Rivers and Akers committed the revenge murders. With that, the chief delivers a tough ultimatum. Fight fire with fire against the kingpin or face murder charges. Brought together again, Beau and Dylan face danger with uncertainty. Joined by two other officers, one is tenacious and the other has questionable morals, they form a secret squad known only to the chief. As they square up against the drug lord by using whatever means necessary, Major Pritchard, the unscrupulous IA commander, continues his personal crusade against Beau and Dylan. Will the pair take down the syndicate before Pritchard finds the newly uncovered evidence?

Will they finally face the consequences for taking the law in their own hands? To make things right, they will have to cross the blue line and it may cost one of them their lives. 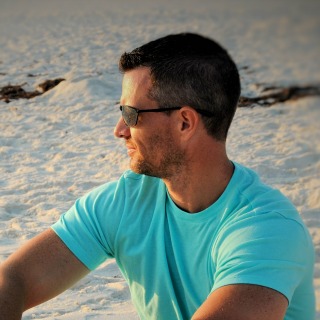 Born and raised in Tallahassee and the main locale I choose to write about. I love to travel and I hope to see as much of the world as I can. I enjoy a good beer, a good book and a good movie. I'm a 16 year veteran cop, SWAT guy, former homicide detective, softball teammate, brother, son, husband to very beautiful and patient woman, but the hat I enjoy wearing the most, is father. Savannah (8), Connor (6) and Clayton (3) are my pride and joy.

I've seen the ugliest side of human nature and have struggled to crawl out of the abyss, but surrounding myself with good people has helped me see that good exists in this world. This realization is the fuel for my books.