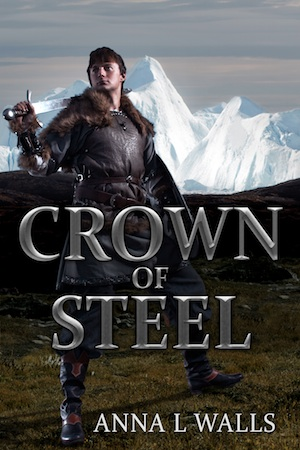 King Aidyn was a paranoid recluse who could scarcely bring himself to glance out his windows for fear the great outside would swallow him up. He refused to notice as his country began to crumble, and yet he knew it was. He sent his son South, to learn how to become the man he knew he could be, just as the last of his life crumbled away.

Prince Harris was on the journey of a lifetime. Having been raised under his father's paranoia, the great outdoors was a fantastic adventure. But taking the opportunity his father offered was paramount in his mind. Little did he know that he would run into fairytales and fantasies along the way. 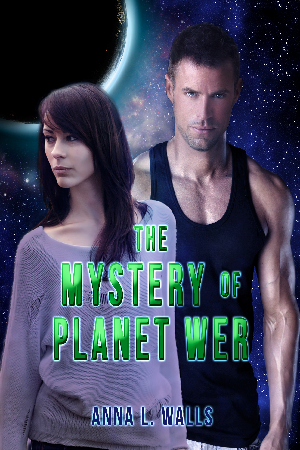 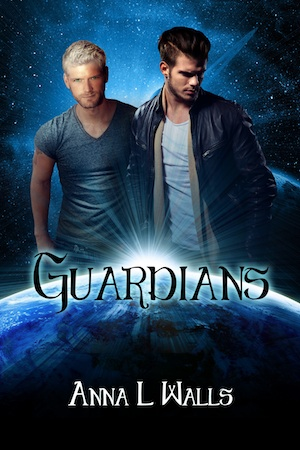 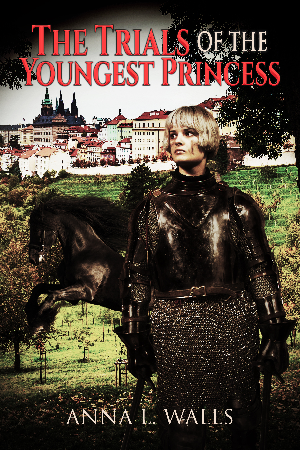 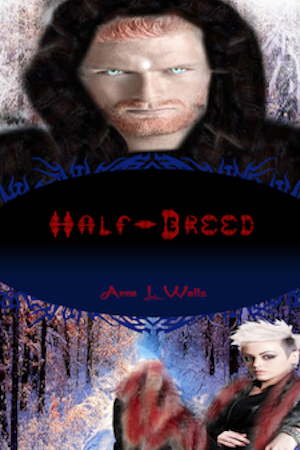 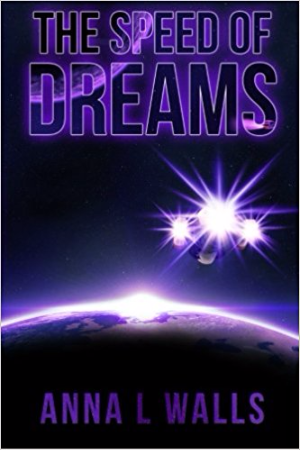