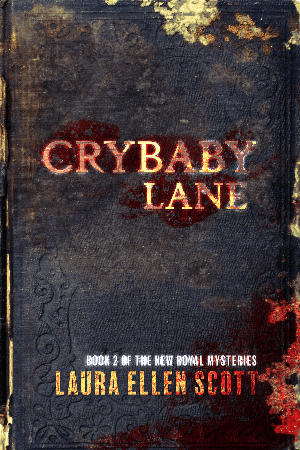 Welcome back to New Royal, Ohio, where the last descendent of its founding family, ninety-seven-year-old Viola Horup, has been bludgeoned to death in her mansion on an icy December night, leaving behind boxes of treasure and garbage. Detective Steve Rasmussen isn't a stupid man, but he likes simple solutions, meaning he's destined to butt heads with Crocus Rowe, a punk ex-con alumna of the University's Crime Writing Program, who doesn't believe that Viola's murder is just a "robbery-gone-wrong."

Crocus' theory is proven correct in the most gruesome way possible when she discovers the broken body of an estate agent in Viola's cellar. Against the backdrop of a community obsessed with a mysterious game involving the sudden appearance of words and phrases scattered all over town, Crocus seeks answers in the dark history of New Royal where all roads lead to Crybaby Lane 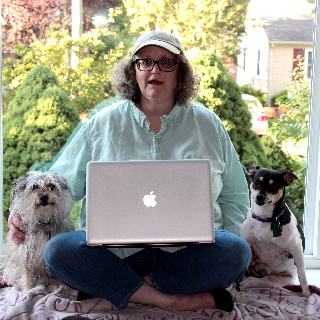 Born and raised in the tiny Northern Ohio town of Brimfield, Laura Ellen Scott was named after the classic noir film and song, "Laura," so it makes sense that she enjoys writing dark, quirky fiction in the tradition of Tom Robbins, Kelly Link, and Robert Altman. She started out writing short fiction, and her stories can be found in places like Ploughshares, Pank, Mississippi Review, and Wigleaf, but it wasn’t until she received an out-of-the-blue email from the great Dorothy Allison (BASTARD OUT OF CAROLINA) that she started writing novels. That email said, among other things: “Damn you are good. You are just seriously satisfyingly good.” Eventually Allison would blurb Laura’s first novel, DEATH WISHING (Ig Publishing, 2011), a comic fantasy set in post-Katrina New Orleans.

These days she is an author with Pandamoon Publishing, and her latest novel, CRYBABY LANE, is the second book in the NEW ROYAL MYSTERIES, a series set in a fictional college/prison town in Ohio. The first book in the series is THE MEAN BONE IN HER BODY, releases late 2016. Prior to launching the series, Pandamoon published Scott's THE JULIET, a western/mystery about a cursed emerald lost in Death Valley.

Scott is a term full professor in the English Department at George Mason University, and she divides her time between Fairfax, VA and Great Cacapon, WV. 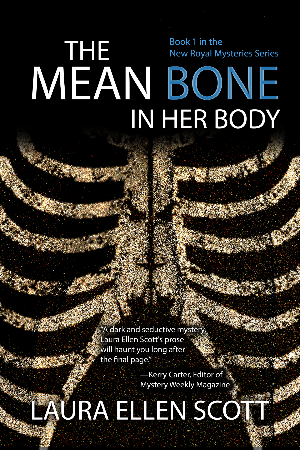 The Mean Bone in Her Body 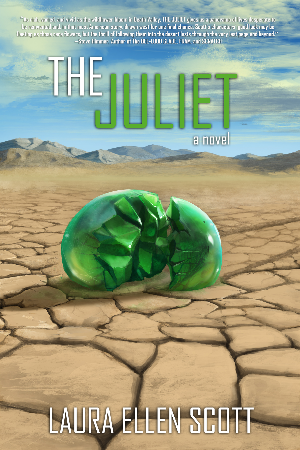 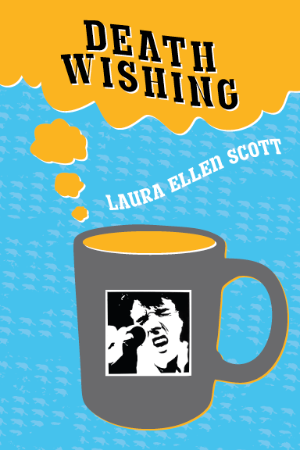