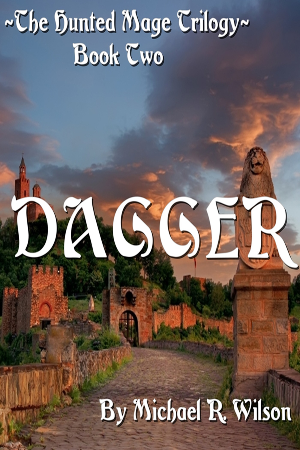 Jaakko's obsessive hunt for the monster that killed his wife and son falters. When rumors reach him of a burned Mage who wields unheard of Power, the Huntsman seeks him, determined to beg for magic that will bring down the beast.

Aila waits in growing fear as she watches her beloved Wyman fall under Eyulf's sway. When a plan to free him goes awry, a confrontation with the Mage gives him knowledge he should never have learned and ends in the shedding of innocent blood.

Avitus prepares Wyman's kingdom for war even as he tries to keep the King's growing madness from his warriors. As the threat of invasion grows closer, his desperation leads the Steward to seek help.

He hires Karhu to find the secret of the invader's uncanny skill in battle. Her guise as a displaced heir to a kingdom ends in failure and she finds herself wrapped up in treachery and accused of murder.

Erkki, a skilled and thriving Smith, agrees to work with Eyulf in the forging of some special gifts. The Mage imbues the metal with Rune-Song as the Smith's uneasiness with the Mage's erratic behavior grows.

The strands of Eyulf's lies pull tighter around them all. 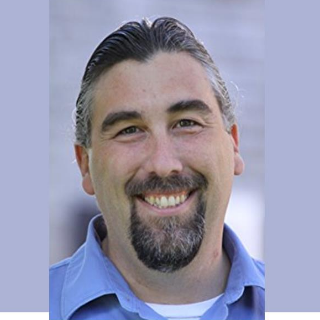 Husband, Father, Hotelier, and Wordsmith! Michael R. Wilson’s love of Fantasy spans as far back as his 4th-grade book report on The Hobbit and soon escalated to the Prydain Chronicles of Lloyd Alexander and McCaffery’s Dragonriders of Pern series.

He has returned to the White Mountains after a decade away. He and his family roam the mountain paths on occasion…hunting Dragons! 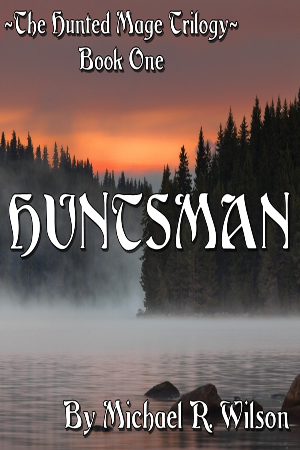