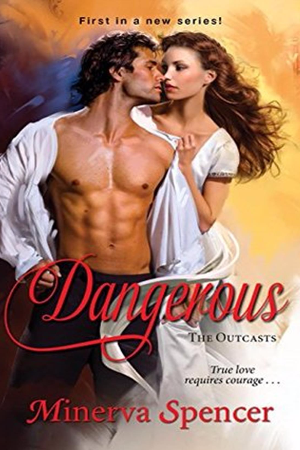 What sort of lady doesn’t make her debut until the age of thirty-two? A timeless beauty with a mysterious past—and a future she intends to take into her own hands . . .

Lady Euphemia Marlington hasn’t been free in seventeen years—not since she was captured by Corsairs and sold into a harem. Now the sultan is dead and Mia is back in London facing relentless newspapermen, an insatiably curious public, and her first Season. Worst of all is her ashamed father’s ultimatum: marry a man of his choosing or live out her life in seclusion. No doubt her potential groom is a demented octogenarian. Fortunately, Mia is no longer a girl, but a clever woman with a secret—and a plan of her own . . .

Adam de Courtney’s first two wives died under mysterious circumstances. Now there isn’t a peer in England willing to let his daughter marry the dangerously handsome man the ton calls The Murderous Marquess. Nobody except Mia’s father, the desperate Duke of Carlisle. Clearly Mia must resemble an aging matron, or worse. However, in need of an heir, Adam will use the arrangement to his advantage . . .

But when the two outcasts finally meet, assumptions will be replaced by surprises, deceit by desire—and a meeting of minds between two schemers may lead to a meeting of hearts—if the secrets of their pasts don’t tear them apart . . . 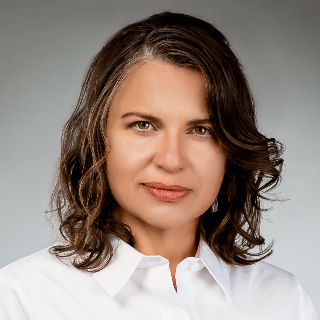 Minerva Spencer is a Canadian transplant who now lives in the mountains of New Mexico. She began writing in 2013 after closing her 8-room bed and breakfast (a subject she will never write about. . . ) Minerva has been a criminal prosecutor, college history professor, and bartender, among many other things.

She currently writes full-time and operates a small poultry rescue on her four-acre hobby farm, where she lives with her wonderful, tolerant husband and many animals.

When Minerva isn’t writing or editing she’s playing with birds and dogs or doing a little DIY.

Minerva is represented by Jessica Alvarez of BookEnds Literary.

Dangerous, Minerva’s first book in her Regency Era trilogy, The Outcasts, will be published by Kensington Press in July 2018.