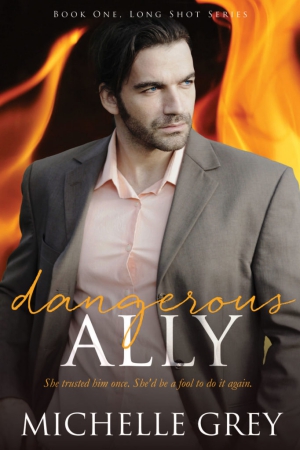 Lacey Jordan is expecting dinner, and hopefully, an engagement announcement. Not her own, of course. After two serious screw-ups, she’s all but sworn off relationships. When she arrives at her father’s house to celebrate his future happiness, though, he’s nowhere to be found.

As the hours pass, the worst scenarios Lacey’s mind can conjure send her rushing into action. However, reality proves even more frightening as she discovers that her father’s recent scientific breakthrough is one that people would kill for. To make matters worse, the source of the information is the one person she’d hoped to never see again. Caleb Mansfield, her father’s former protégé and her former lover, needs Lacey’s cooperation, and the very trust he’d stolen years before. But Lacey can’t be certain if Caleb’s working with her or against her.

Running out of time, she has nowhere else to turn. As the trail leading to her father narrows, Lacey becomes a target, risking her life to save him. Too late, she understands that with Caleb back in her life, she’s risking her heart as well. 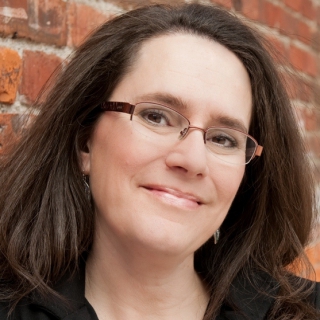 Michelle Grey is an avid lover of books, and had always thought that someday she would take up her pen and write romantic suspense. In 2009, Michelle was diagnosed with a rare form of ovarian cancer, and she realized that “somedays” aren’t guaranteed. This life changing event motivated Michelle to pursue her dream of becoming an author.

In January of 2013, Michelle released her debut novel, Dangerous Ally. In September of 2013, the next book in her Long Shot Series, Unspoken Bonds, was published. Then in March 2016, she released the third book in the series, Convergence.

Now a cancer survivor, Michelle decided to use her platform to promote awareness of ovarian cancer and its symptoms. In January 2014 she published, Are You Listening: A Personal Journal of an Ovarian Cancer Survivor.

Because it is so important to spread the word, one hundred percent of the proceeds from this $0.99 ebook go directly to the Vicki Welsh Ovarian Cancer Fund to support their mission of fighting ovarian cancer through awareness, education, research and support.

Michelle lives in the Midwest with her husband of twenty-eight years and has four amazing and unique children, a wonderful son-in-law, and two beautiful granddaughters. Michelle believes that any day that involves family, writing, or reading is a great day, indeed.