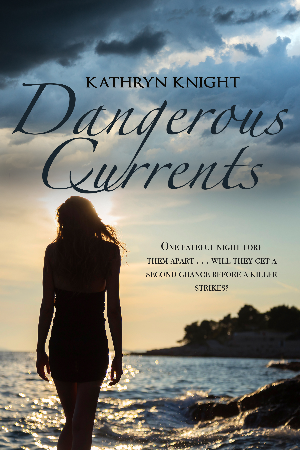 When a costly mistake ends Malorie Montgomery’s career, she returns to Cape Cod in search of a fresh start. But her plans for a new—and quiet—life are quickly derailed when she makes a grisly discovery in the woods, and her screams bring the one person from her past she’d hoped to avoid. Dean Slater, the ex-boyfriend who broke her heart in high school, now lives in the beachfront community that was supposed to be her haven…and he’s just as hot as he was six years ago.

With his rough background, Dean always knew he wasn’t good enough for the kind, intelligent beauty who claimed his heart, but somehow he’d believed their love was strong enough to survive anything—until the tragic night she turned her back on him when he needed her trust the most. Despite their painful history, Dean can’t resist the instinct to protect her, especially when it becomes apparent there’s a killer in their town.

Their former chemistry soon reignites, but Malorie has long accepted that her dark family secret has destined her to a life alone. And when she uncovers evidence that makes her the killer’s target, a deadly confrontation threatens to destroy any possibility of a second chance. 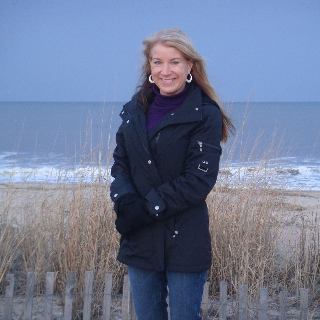 USA Today Bestselling Author Kathryn Knight writes books filled with steamy romance, dangerous secrets, and haunting mysteries. Her novels are award-winning #1 Amazon and B&N Bestsellers and RomCon Reader-Rated picks. When she's not reading or writing, Kathryn spends her time exploring abandoned places and searching for ghosts. She lives on beautiful Cape Cod with her husband, their two sons, and a number of rescued pets. Please visit her at www.kathrynknightbooks.blogspot.com. 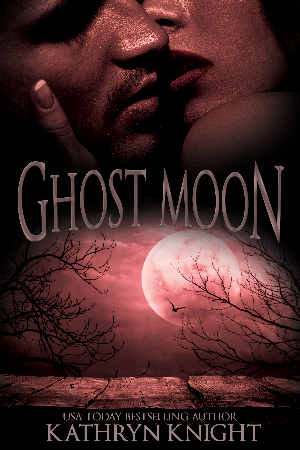 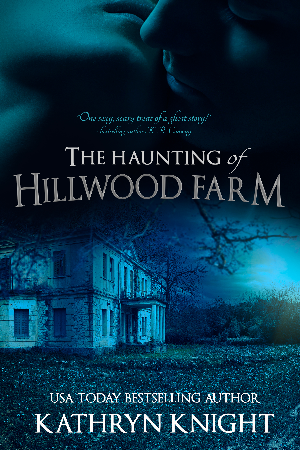 The Haunting of Hillwood Farm