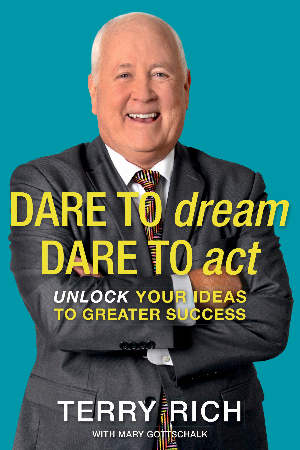 Dare to Dream, Dare to Act – Unlock Your Ideas to Greater Success

Dare to Dream, Dare to Act is an unconventional biography filled with real stories of creativity, innovation, risk and success. Terry Rich is a proven CEO, leader, marketer and businessman who shares the method behind developing innovative ideas into successful actions throughout his professional career.     "When I was growing up, people were always saying I was creative. For years I thought it was a polite way of telling me I was a little bit crazy. And I probably am a little bit crazy. I live to constantly come up with ideas that people don't quite know what to do with... ideas that seem not tried or break all the rules. But you're reading this book because I've found ways to put good ideas into action. So if you're looking for ways to create an innovative environment in your life, here's my advice to consider or throw away: Dare to Dream and Dare to Act." 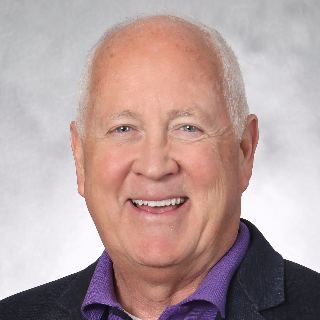 Terry Rich is a successful CEO, international speaker, and author. Currently, he serves as the CEO of the Iowa Lottery, a $350 million enterprise. Prior to that, he was CEO of the Blank Park Zoo (that's right... a "Zoo Dude"); President and CEO of Rich Heritage Inc., a national marketing and television production company which produced shows for HBO, ESPN, and Comcast, among others; and Vice President of Marketing for Heritage Communications Inc. His current book, Dare to Dream, Dare to Act, lays the groundwork for his inspirational keynotes. As an entrepreneur, Terry developed Rich Heritage Inc., along with four other companies including radio station KBBM, US Digital Video, Newsletter Ease, and the World Championship Socker League, LLC.

He has appeared as a business and idea expert on ABC, NBC, CBS, CNN, Sirius XM, and Fox News; movie host on Starz!; and as a panel guest on the "Tonight Show." Terry has won numerous entrepreneurial and leadership awards in television production and marketing, has a Bachelor of Science in Speech from Iowa State University, is Governor Emeritus at ISU, a member of the legacy Cable TV "Pioneers", and Director Emeritus of the Blank Park Zoo.  He also serves on the board of Powerball and is Past President of the North American Lottery Association. 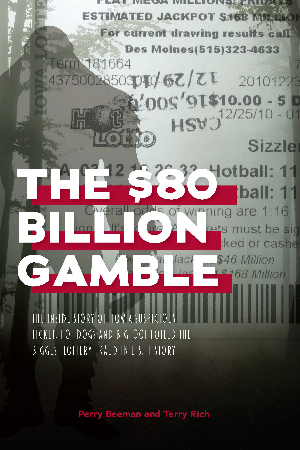