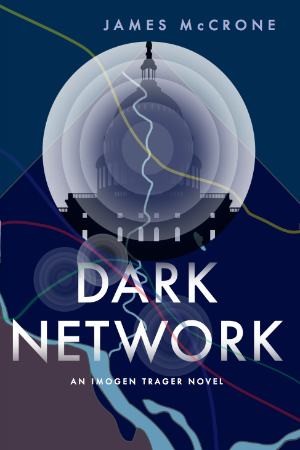 The nation is without a president-elect as a "contingent election" looms. Imogen will have to fight against time, a sinister network—even her own colleagues—to defeat the conspiracy to steal the presidency. Left on the edges of the investigation, she joins forces with Trey Kelly, an FBI network specialist, also a Bureau outsider. Together, they struggle to find the back door the conspirators may have left unlocked. They’ll have to hurry. There’s only a month until the inauguration of a new president.

The FBI is leaking, the Attorney General is being undermined, politicians are spinning, social media is in an uproar and a murderous dark network is gunning for anyone standing in its way. 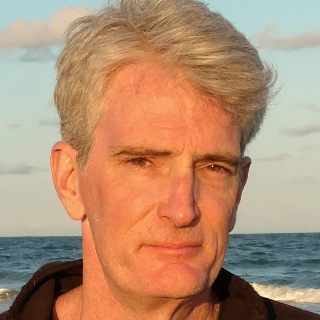 James McCrone is the author of the Imogen Trager thrillers FAITHLESS ELECTOR and DARK NETWORK, suspense-thrillers about about a conspiracy to steal the presidency. Publishers Weekly calls FAITHLESS ELECTOR a “fast-moving topical thriller.” Its “surprising twists add up to a highly suspenseful read.” Kirkus Review calls it a "gripping and intelligently executed drama." Publishers Weekly compared the writing of DARK NETWORK to that of "David Baldacci and Brad Meltzer".

McCrone graduated in 1990 from the University of Washington in Seattle, with a Master of Fine Arts degree in Creative Writing. National Book Award Winner (Middle Passage) Charles Johnson, was the chair of his committee.

James lives in South Philadelphia with his wife and three children, having recently returned to the US after a year living in Oxford, UK. 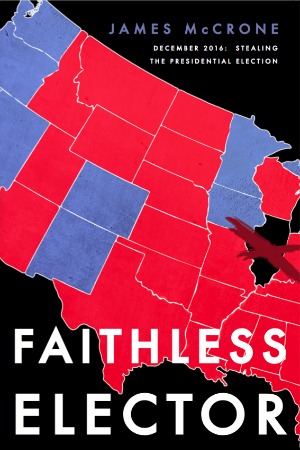