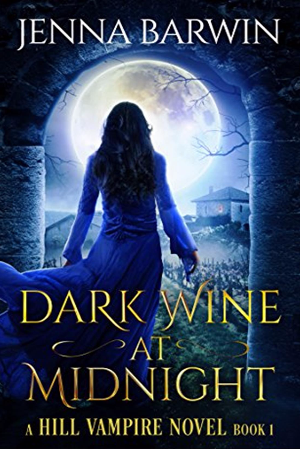 A seductive spy. An alpha vampire. A deadly assassin after them both...

When a rogue vampire group emerges from the shadows to enslave mortals, research scientist Cerissa Patel is the only one with an inside track to stop them.

The catch - she must go undercover in a vampire-controlled town where an assassin is on the loose and everyone is a suspect, including herself.

Worse, she must ignore her growing attraction to Henry Bautista. He's rich, dangerous, and as complex as the wines he makes, and he will do anything to stop her from hurting the community he built.

With Henry watching her every move, she must uncover who's behind the rogue vampires and stop the assassin before Henry discovers what's hidden beneath her skin...

If you like the worlds of Deborah Harkness, Charlaine Harris, or Jeaniene Frost, then you will love this first installment in the Hill Vampire vineyard series. Dangerous and seductive, the suspense will grab you and not let go. 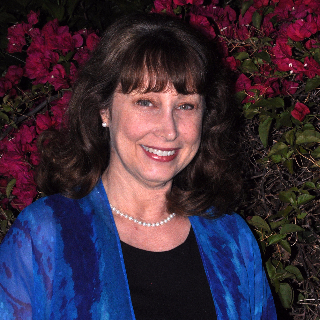 Jenna writes the Hill Vampire Vineyard novels, which blend mystery, wine, and romantic spice into a heady combination. When not writing, she enjoys underwater photography, and is known to occasionally attend a Victorian dance in full regalia right down to pantaloons and a hoop skirt. 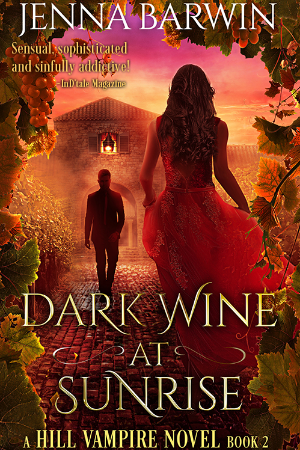 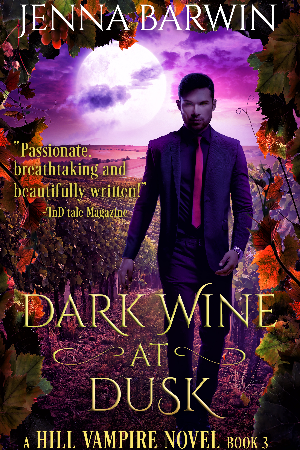