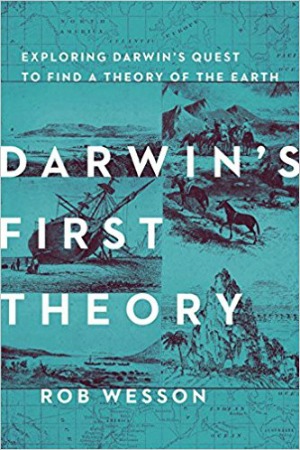 Everybody knows--or thinks they know--Charles Darwin, the father of evolution and the man who altered the way we view our place in the world. But what most people do not know is that Darwin was on board the HMS Beagle as a geologist--on a mission to examine the land, not flora and fauna.

Retracing Darwin's footsteps in South America and beyond, geologist Rob Wesson treks across the Andes, cruises waters charted by the Beagle, hunts for fossils in Uruguay and Argentina, and explores sites of long vanished glaciers in Scotland and Wales. As he follows Darwin's path--literally and intellectually--Wesson experiences the land as Darwin did, engages with his observations, and tackles the same questions Darwin had about our ever-changing Earth.

Upon his return from his five-year journey aboard the Beagle, after examining the effects of earthquakes, tsunamis, volcanic eruptions, and more, Darwin conceived his theory of subsidence and uplift'--his first theory. These concepts and attitudes--the vastness of time; the enormous cumulative impact of almost imperceptibly slow change; change as a constant feature of the environment--underlie Darwin's subsequent discoveries in evolution. And this peculiar way of thinking remains vitally important today as we enter the human-dominated Anthropocene age.

Expertly interweaving science and adventure, Darwin's First Theory is a riveting and revelatory journey around the world with one of the greatest scientific minds in history. 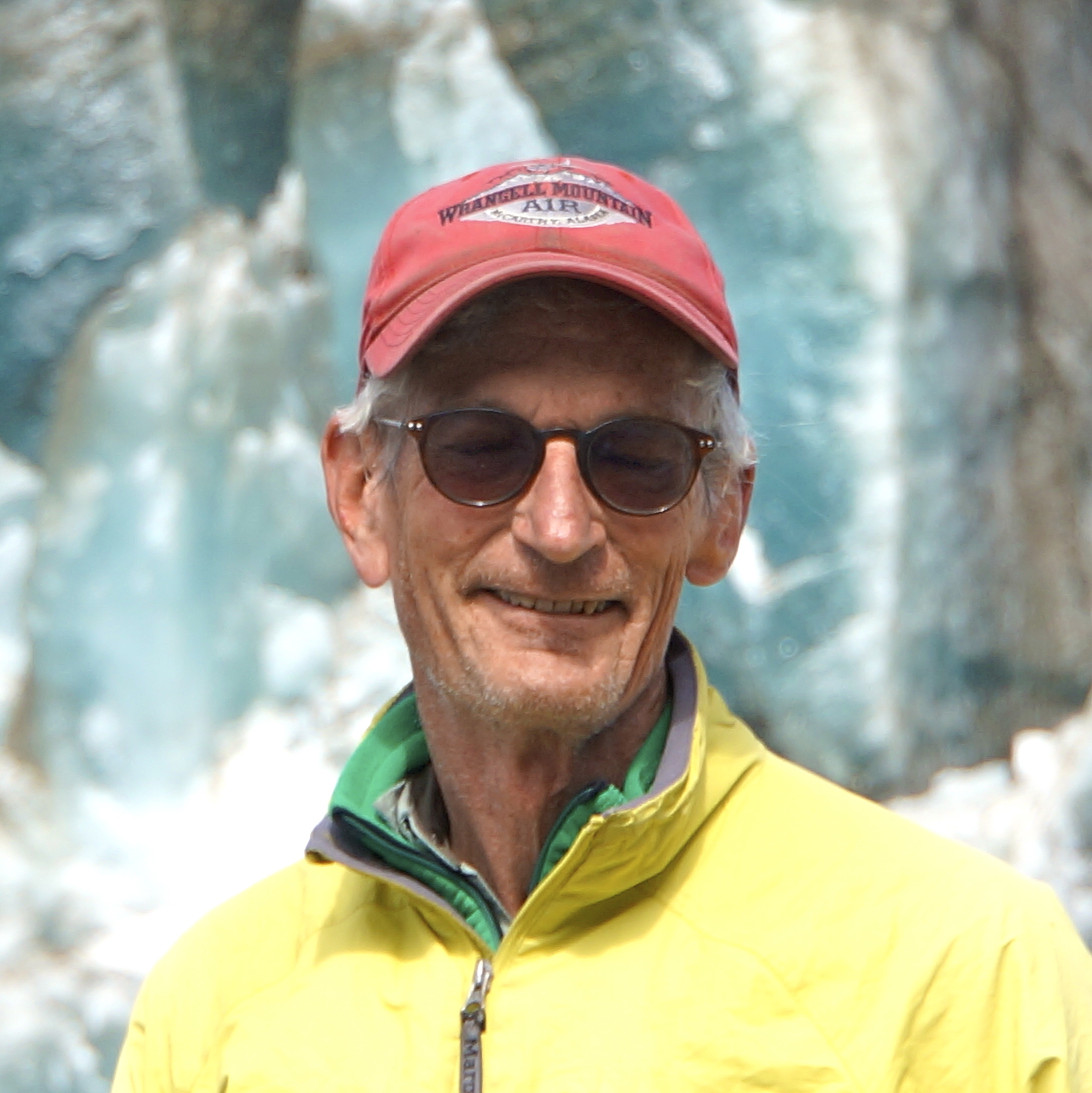 As a kid from the Pacific Northwest fascinated by mountains and glaciers, geology and geophysics seemed like a good choice as an undergraduate at M.I.T. I followed this with an MS and PhD in geophysics from Stanford University, and then joined the U.S. Geological Survey (USGS) to study earthquakes. Now more more than four decades later I am a Scientist Emeritus at the USGS and still thinking about earthquakes.

In high school I developed a passion for short stories and the fiction of Steinbeck, Hemingway, and J.D. Salinger, and for the literature of mountains and adventure. In college I greatly enjoyed literature and creative writing classes, and ever since I harbored the ambition to find the time to focus on writing. After a couple of false starts, my chance finally came when I retired from the USGS. Except for an extended stint in the former Soviet republic of Tajikistan, I had also spent most of career in the office rather than the field, so I set my objective to combine writing with a return to geologic field work.

In 2008 I set out to explore the geologic legacy of Charles Darwin and Robert FitzRoy on the HMS Beagle in southern South America. It has been a great ride. I’ve met amazing people, geologists and otherwise, in Chile, Argentina, Uruguay, England, Wales and Scotland. I’ve rolled in small, open boats, bounced in trucks, swayed in saddles, waded in swamps, and trekked over Andean passes, all the time pondering geologic puzzles that intrigued Darwin and FitzRoy, and that continue to fascinate geologists today.

Darwin's First Theory is the result. I wanted to write about science and how scientists—especially geologists—think, but I wanted to engage readers who are not necessarily science aficionados. Could I adapt the techniques of modern creative nonfiction used by Tony Horwitz, Erik Larson, Hampton Sides, and David Quammen to bring some vitality—some pizzazz—to writing about Darwin, his geologic theories, and how they continue to resonate nearly two centuries later?

Take a look at Darwin's First Theory. I hope that you will enjoy it! And you can judge the level of my success.