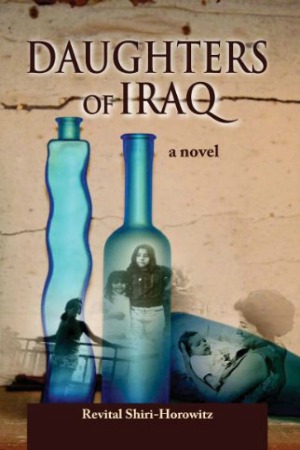 Daughters of Iraq follows three generations as they journey from Iraq in the first half of the twentieth century to modern-day Israel and Seattle. It is the story of a Jewish family that emigrated from Iraq to Israel to start a new life in the newly established country. The protagonists are three women: two sisters, Farida Sasson and Violet Rosen, and Violet’s daughter Noa. The two sisters are first generation immigrants, whereas Noa was born and raised in Israel. While each of the three women is struggling with her own issues, they are all looking for the same thing: happiness. They have a strong sense of family, of their deep roots. They are all inextricably linked to each other.

Just as the story takes place in different times and locations, it is told in different voices. As each woman tells her own story, the readers learn about her life. Violet, who dies in the middle of the story, speaks through a diary; she is considered the family intellectual. Through her writing, Violet tells the story of the whole family, as well as the painful story of her personal struggle with cancer.

Violet’s younger sister Farida is a simple person, lively and loving, who connects with people very easily. Farida is a widow who lives in a small town where everybody knows everybody else. In her sixties, after many sleepless and lonely nights, she finally meets her soul-mate. Farida, who is the epicenter of her family, propels the story forward with a sense of humor that matches her exuberant personality. Noa is a student at Tel Aviv University; she is in her twenties. Her mother has been dead for five years, and her father Dan is about to move to Seattle. Noa infuses the book with a youthful mentality that exemplifies everyday life in Israel at the end of the last century.

Through Noa, we see that even if suicide bombers can destroy so many lives, they cannot destroy this generation’s love of life. Noa is trying to come to terms with her mother’s death, and trying to understand her relationships with others and with herself. As she matures, she begins her quest for real joy. Each chapter completes a piece of the puzzle, and by the book’s end, the author has painted a powerful and moving canvas of the whole family 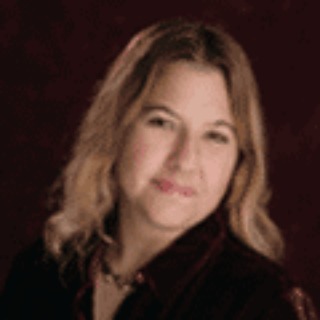 Revital Shiri-Horowitz was born in 1965 and grew up in Israel. From an early age she wrote poems and stories, and even kept a diary from the age of ten. Shiri-Horowitz served in the IDF.

Shiri-Horowitz Holds two MA degrees in Hebrew Literature and Geography, from Tel Aviv University and Haifa University. She is the Author of the books Daughters of Iraq and Hope to See You Soon. She is a blogger and a poet. She wirtes in English and in Hebrew. Shiri-Horowitz lectures about her books all over the world.

Shiri-Horowitz is a wife and a mother of four boys. She lives in Bellevue, Washington.

These days, Shiri-Horowitz is working on two novels. One is a biography of an injured soldier in the first Lebanon War, and the other is a novel based on a personal story. She blogs in "The Marker", "Wordpress" and writes for "Seattlon”,

Shiri-Horowitz is volunteer and an active participant in her community, she loves reading, writing, traveling and meeting friends and family. 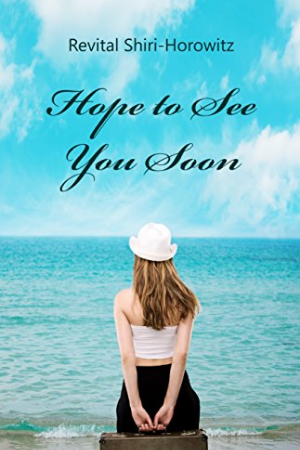 Hope to See You Soon 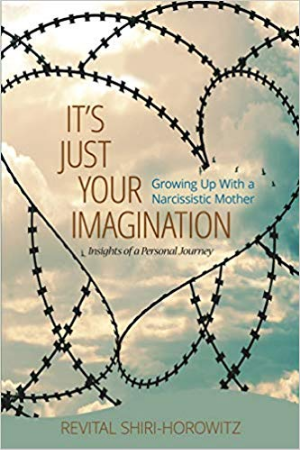 It's Just Your Imagination