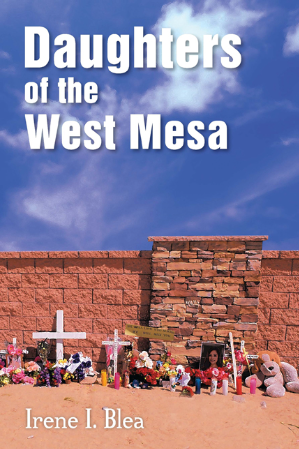 Daughters of the West Mesa

Daughters of the West Mesa is based on a true story. In 2009 eleven female remains and an unborn fetus were discovered on the West Mesa outside of Albuquerque, New Mexico. Irene Blea has synthesized what she experienced while living in the region and introduces us to Dora, a single mother, and her two daughters, Luna and Andrea. Luna has been missing for several months. The police, Dora, Andrea and members of the community have searched for Luna with no success. Dora struggles to endure not knowing about her missing daughter, Andrea's emotional distance, and adjusting to the recent purchase of a new house next to a one hundred acre field when a human bone is found in the field. She watches the investigation of the bone and the discovery of many more bones on television. Dora's physical, emotional and spiritual well-being decline while she awaits notice that Luna is, or is not, buried in the field. 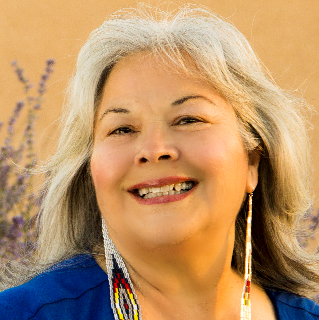 Dr. Irene Blea is a native New Mexican who wrote text books, academic articles, and poetry for 27 years. Upon her retirement as a tenured, Full Professor, and Chairperson of Mexican American and Chicano Studies she opted to write novels. Her novels include a trilogy: Suzanna, Poor People's Flowers, and Beneath the Super Moon. She also wrote Daughters of the West Mesa. Blea is an award winning author and scholar and New Mexico Humanities Council. 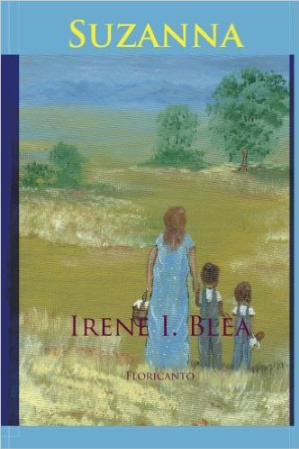 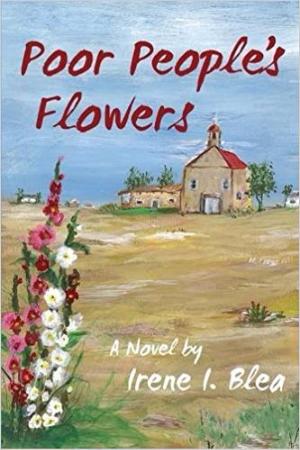 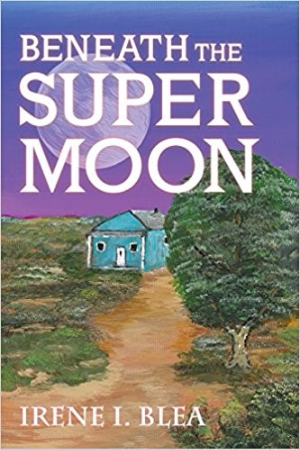 Beneath the Super Moon