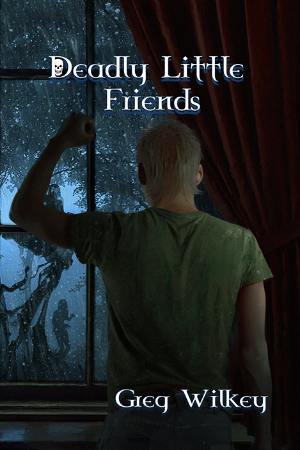 Trafficking with the dead is nothing compared to starting high school. Edgar Flax spent much of his adolescence living in isolation, hidden from the world by his family who feared his uncanny gifts would make him a target for their many enemies. Edgar, against the wishes of his uncle, enrolls in high school. He quickly learns navigating the social waters of making friends and pleasing teachers is a monumental challenge. When a forgotten relative arrives, the fears of his family prove true. Her presence creates friction at home making Edgar’s school life more treacherous. Control over his abilities and a growing need to be accepted by his new friends are tested as deadly forces descend upon Bonnabel Plantation. 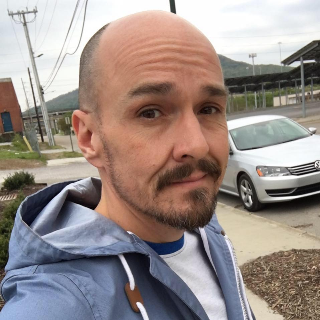 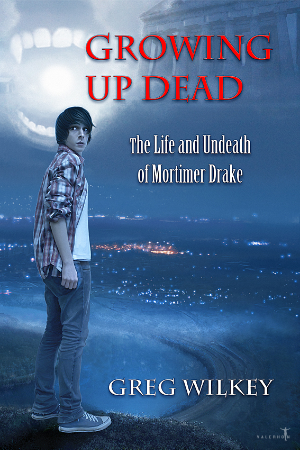 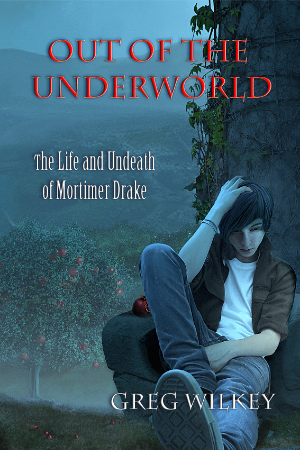 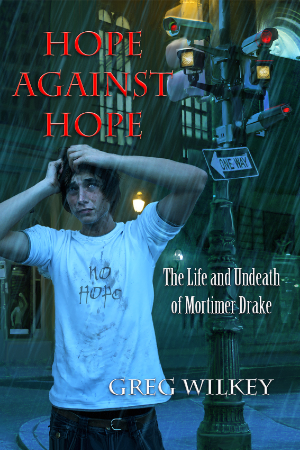 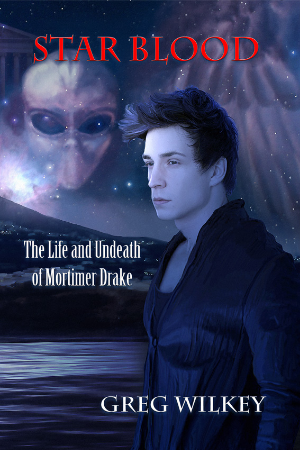 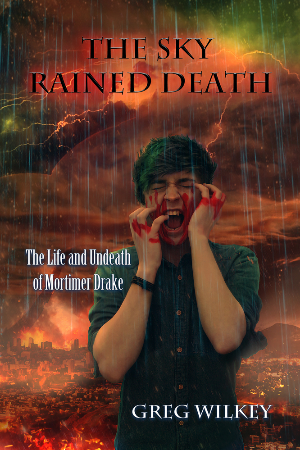 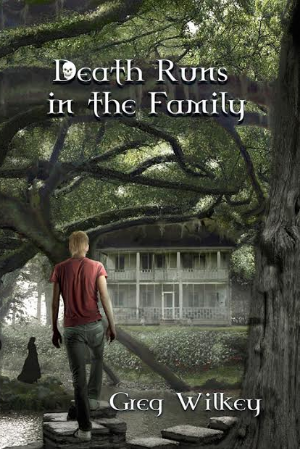 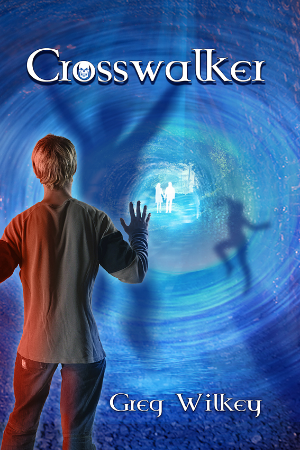