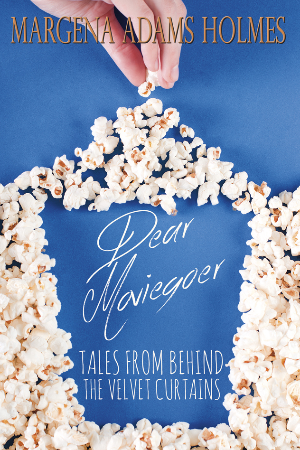 Dear Moviegoer – Tales From Behind the Velvet Curtains

Stand in line for concessions and confessions as you take a peek behind the curtains of a movie theater! With bizarre tales of popcorn-throwing guests, damsels in distress, and lost articles of clothing, this is the guide you’ll wish others had read before they had left the house. From Box Office to the ending credits, you’ll get Insider Tips from a seasoned movie theater employee to make the most of your experience. Laugh along as you walk the popcorn-strewn hallways, and shake your head at the craziness that is the movie theater. 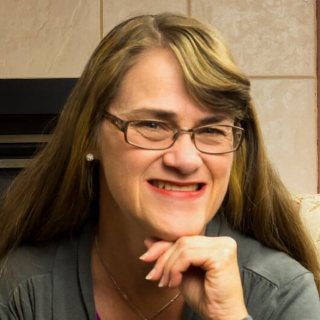 Margena Adams Holmes was born in Bellflower, CA sometime in the 1960s. She has always had a love for both reading and writing, writing her first song/poem in 1st grade. She read the Little House series of books several times until the covers fell off, then as an adult, read the Harry Potter series until the covers fell off. She also loves Sandra Brown’s novels as well as biographies.

As a writer, Margena is an observer of life, and many everyday things could (and do!) end up in her writings. Attending concerts, working her “real” job, and even the Weather Channel has helped Margena in many of her novels. Recently, her novels have turned to science fiction, where she could “create anything and have the characters go anywhere, because it’s my world”.

Margena has written for Examiner.com, Kapost, and the now-defunct Yahoo Contributor Network, where she earned the title of Top 500 Contributor for her story on the Black Forest fires in Colorado.

She currently lives in Colorado with her family. 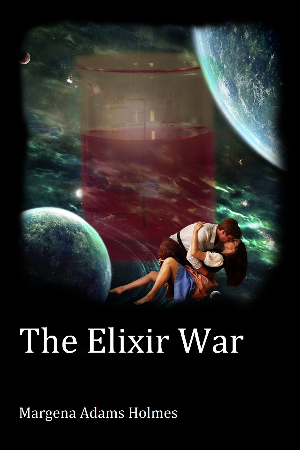 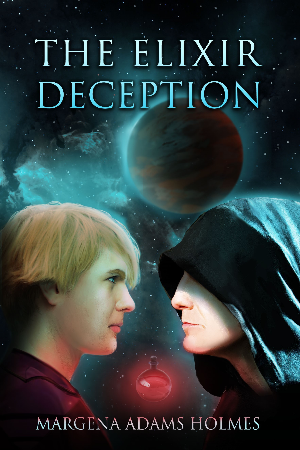 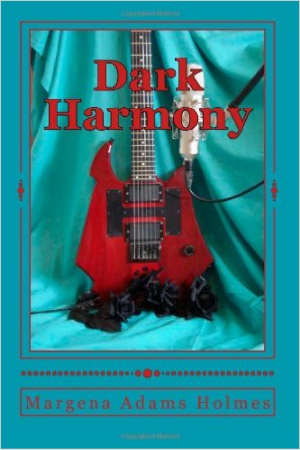