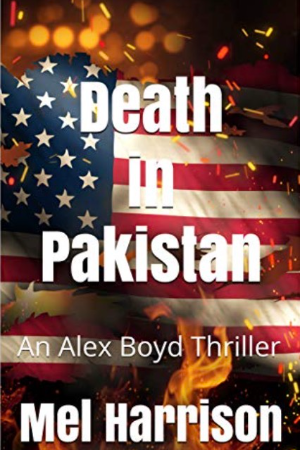 In the early 1990s, America changed course and supported military and economic assistance to India at Pakistan's expense. As a result, Alex Boyd, deputy regional security officer at the US Embassy in Islamabad, Pakistan, must defend the Embassy, employees and a visiting US Senate delegation against vicious, heavily armed, fanatical terrorists who are supported by a rogue element within Pakistan's military intelligence service (ISI). Now, they are determined to teach America a lesson and force it to reverse its new policy with India. Alex and his team fight for their lives. Before the battle even begins, however, Alex must overcome the staid traditionalists within the Foreign Service, itself, who believe nothing should be done to aggravate the locals even in self-defense. The new Embassy press officer, Rachel Smith, an accomplished athlete, and an intellectual powerhouse, intimately bonds with Alex. She eventually battles the terrorist leader in ferocious hand-to-hand combat during the attack at the Embassy compound. When you go to Pakistan, no one promises you'll return alive. 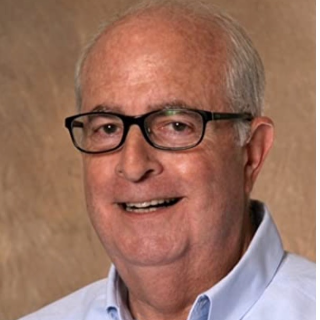 After graduating from the University of Maryland with a degree in Economics, Mel Harrison joined the US Department of State Foreign Service, spending the majority of his career in the Diplomatic Security Service.

Mel met his wife, Irene, while both served in Quito. Irene, a Foreign Service Management Specialist, and Mel married in Rome, beginning their lifelong love of travel and all things Italian.

They now reside in Florida. 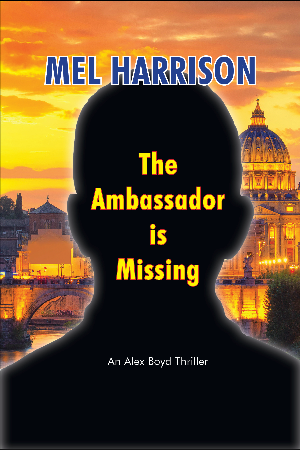 The Ambassador is Missing