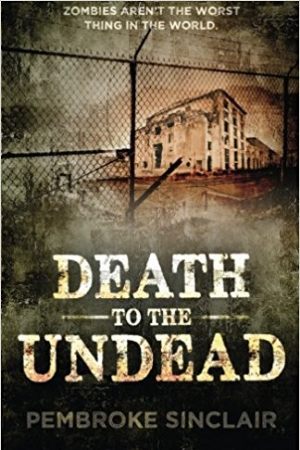 Seventeen-year-old Krista has already proven she can survive the zombie hordes.

After moving to North Platte with her distant cousin General Liet to help build a wall that will keep the zombies in the West, it becomes apparent that the zombies aren’t the biggest threat—some survivors are far more dangerous than Krista had ever imagined.

With the help of Quinn, a survivor and fighter from the zombie-infested wildlands of the West, they free the garrison at North Platte from the power-hungry Liet. But there is a bigger battle to fight.

The Families who rule Florida and use intimidation and the threat of the zombie horde to coerce their territory want Krista and Quinn captured, the zombies want to devour them, and other survivors want them dead. Caught between powerful forces, will they survive long enough to devise a new plan and put it into action? Or will they self-destruct?

Find out in book two of this thrilling apocalyptic series by author Pembroke Sinclair. 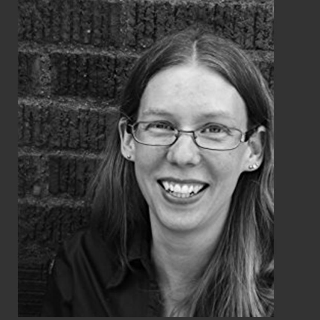 Pembroke Sinclair is a literary jack of all trades, playing her hand at multiple genres. She has written an eclectic mix of fiction ranging from horror to sci-fi and even some westerns. Born in Rock Springs, Wyoming--the home of 56 nationalities--it is no wonder Pembroke ended up so creatively diverse. Her fascination with the notions of good and evil, demons and angels, and how the lines blur have inspired her writing. Pembroke currently lives in Columbus, Nebraska, with her husband, two spirited boys, a black lab named Ryder, two fluffy Corgis named Floki and Siggy, and a rescue kitty named Alia, who happens to be the sweetest, most adorable kitty in the world! She cannot say no to dessert, orange soda, or cinnamon. She loves rats and tatts and rock and roll and wants to be an alien queen when she grows up. 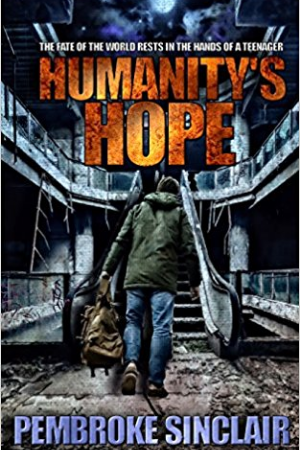 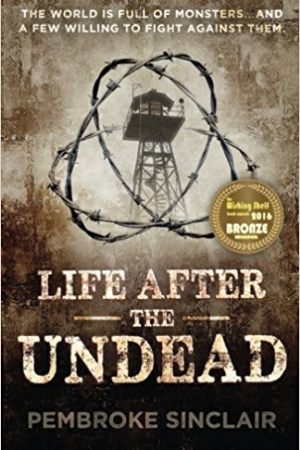 Life After the Undead 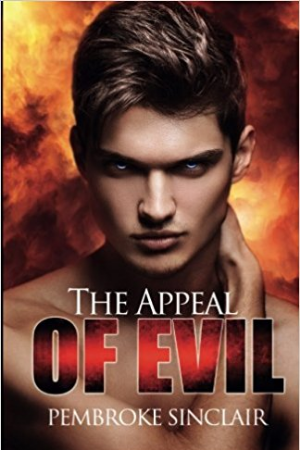 The Appeal of Evil 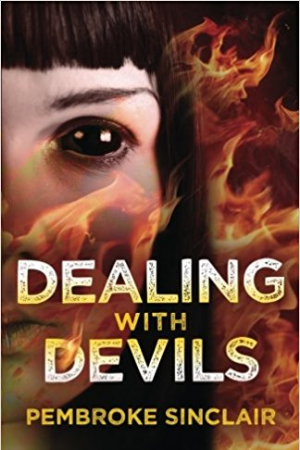 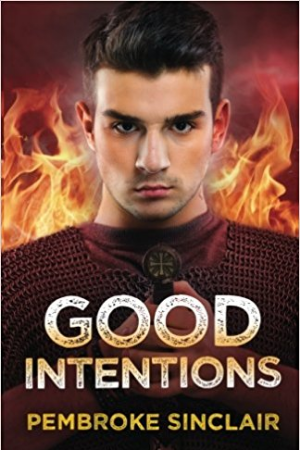 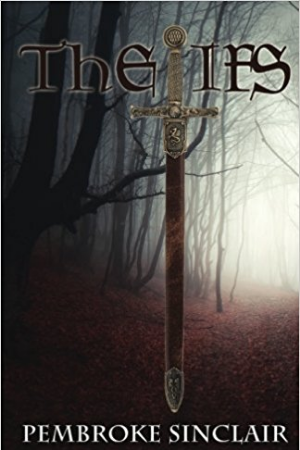 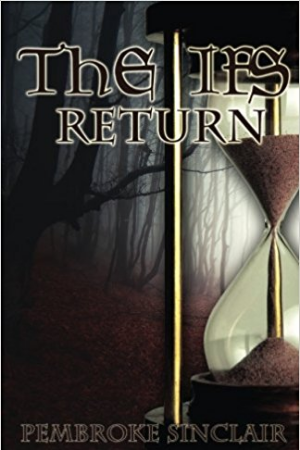