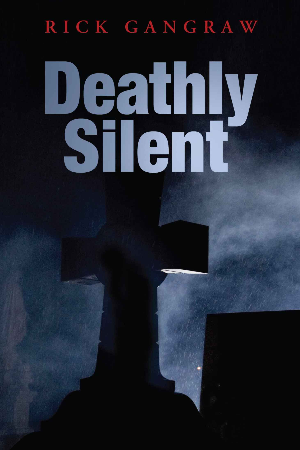 Erik Johnson was wronged fifteen years ago, and it changed everything. He’s now back in town and on a mission of vengeance against those who set him up. He only remembers some of the details, but he knows enough to realize who messed up his career, his family, his life and that’s all that matters to him.

He provides clues to a priest and a policewoman, who work together to determine who is giving them information on prominent people in the community that has died recently. Meanwhile, he finds that through intermittent memories, everything is not what it seems. He seeks the companionship of his wife and daughter, who are everything to him, but his brief moments with them are not enough.

As he pieces together what actually happened to him all those years ago, Erik can’t believe what he discovers, nor can the priest or the police officer, as they try to stop him from completing his plans for revenge. Can they reach him in time, or is it too late to save him or his final victim? 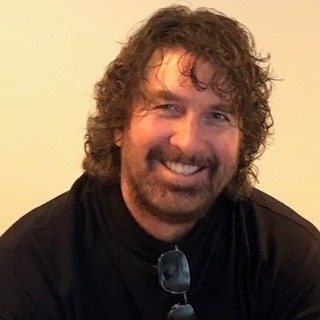 Rick Gangraw lives on the East coast of Florida and wishes he could spend more time at his family’s cabin on a lake in the Upper Peninsula of Michigan. He has traveled to over thirty different countries and has visited almost all fifty states in the US. When he’s not dabbling in fiction, he enjoys sports, hiking, kayaking, camping, and researching his family history. His latest novel, “A High Price to Pay” is a Historical Fiction based during the American Civil War and is now available wherever books are sold.

You can also check out his suspense novel, “Deathly Silent.” Rick’s first novel, “Secrets in the Ice” won a 2011 Royal Palm Literary Award for Unpublished Mystery. Rick also has a Romantic Comedy called “Escape From His Past”. 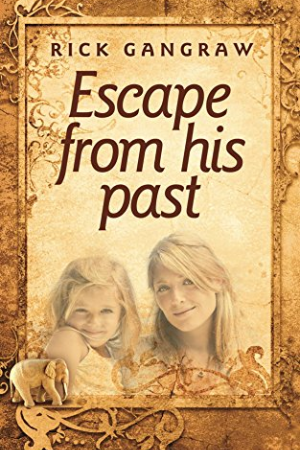 Escape From His Past 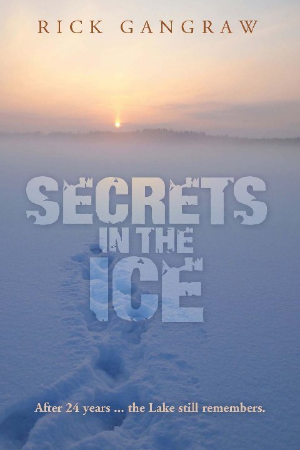 Secrets In The Ice 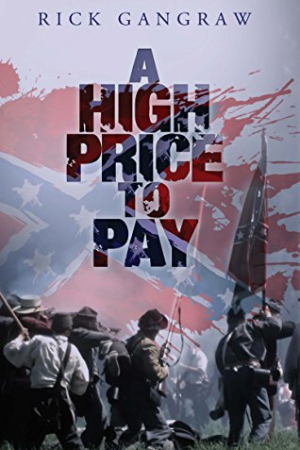 A High Price To Pay