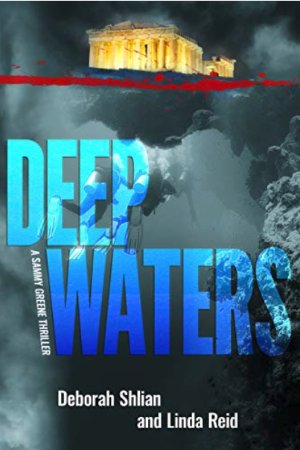 For centuries an ancient shipwreck in azure Greek waters has concealed an astonishing truth. The drowning of an underwater cameraman, then the murder of a highly respected academic - seemingly isolated tragedies? When radio talk show host Sammy Greene and ex-cop Gus Pappajohn investigate, they uncover an ancient and modern mystery - conflicts between pagans and saints, archeologists and treasure hunters. From the marble steps of the Parthenon to the peaks of the hidden monasteries of Mount Athos, the two risk their lives in a desperate race to find the lost chapter of human history. 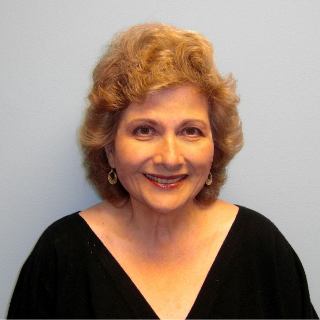 Linda Reid/Y S Pascal is a physician and author of nonfiction and fiction. Her work has been published in the Washington Post, Los Angeles Times, Woman's Day, Salon.com, and other print and broadcast outlets. She has been a staff writer and medical reporter on TV and hosted her own talk radio show, bringing an authenticity to Sammy Greene, star of her award-winning mystery thrillers Dead Air and Devil Wind, co-written with Dr. Deborah Shlian. Their latest mystery thriller, Deep Waters, was published in May 2019. As Y S Pascal, she is the author of the sci-fi/fantasy Zygan Emprise Trilogy (Book 1, Where Angels Fear to Tread/Renegade Paladins was a 2010 Mensa Sharp Writ Book Award winner). Linda Reid is originally from the DC area and now lives in Los Angeles with her husband and family. 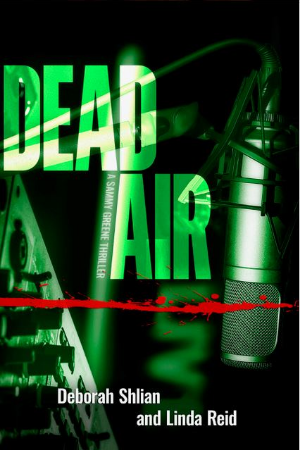 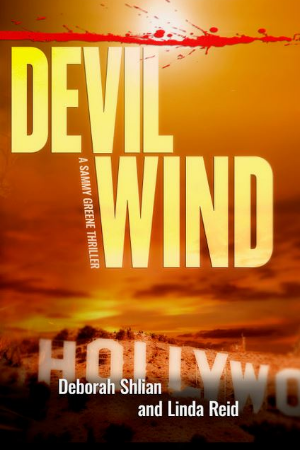 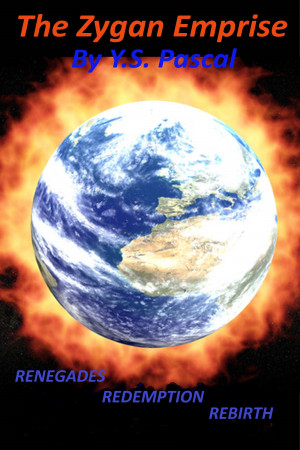