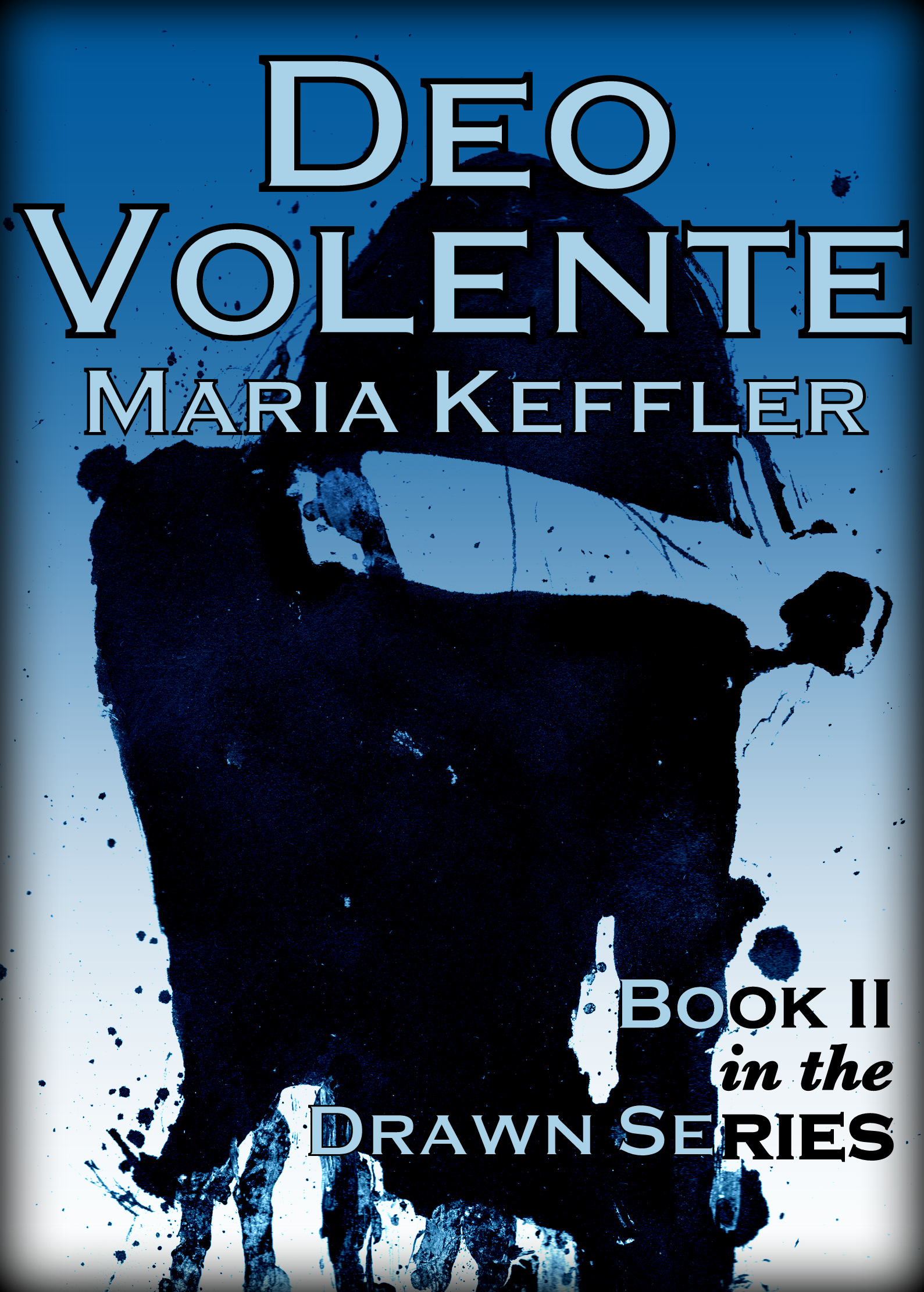 Juliet Brynn’s life looks nothing like it did. Her parents divorced and split up the family. Poor, alone, and shattered by others' choices, Juliet has only Damon to bridge the two halves of her life. But when her one refuge is ripped away, she must confront the power that grants her The Gift of Artistic Prophecy, and which demands her loyalty even as it seems determined to destroy her future.

“There’s really no relief for pain, is there? You either get it now, or you get it later. Or both. But you always get it. Pain makes absolutely freakin’ sure of that.” – Juliet Brynn must start her life over again in her newly-divorced mom’s run-down apartment, and at a new school where she knows no one. Nothing seems familiar or safe or invulnerable except Damon, who's a world away back at Juliet’s old school on the other side of town. As her mother’s new relationship threatens Juliet’s tenuous hold on her own self-reliance, Juliet’s new friends cope with damaged families, broken hearts, and death in increasingly destructive ways. When Juliet finds herself completely alone in the world with no protections or safety nets, she must choose between the two paths before her: one leading to a dark future that makes no sense, and another that will take her to the only destination which promises to finally put an end to all her pain. 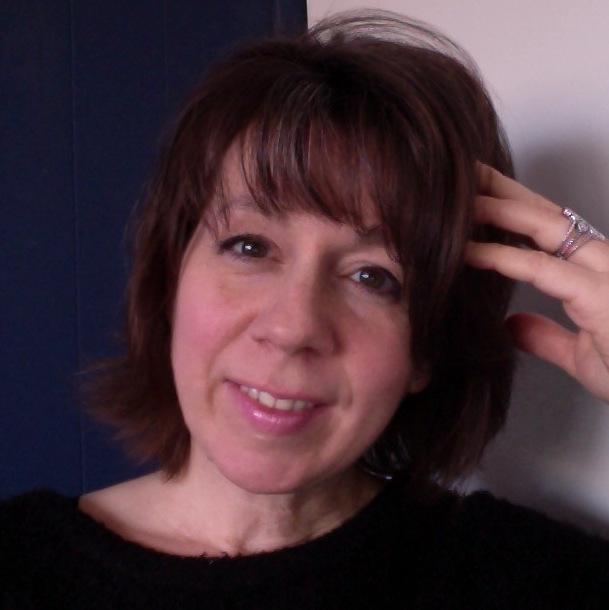 Maria Keffler is a novelist, blogger, and World's Best Mom runner-up #2,451,752. She lives in Arlington, VA, near (but not in) the cemetery, with her three darling cherubs and STEM-y hubs. She blogs at www.wastingmyeducation.blogspot.com about things like tarantula-milking lawyers and the savagery of familial relationships; and she is presently writing her next novel and working on a simple formula to predict prime numbers to infinity. 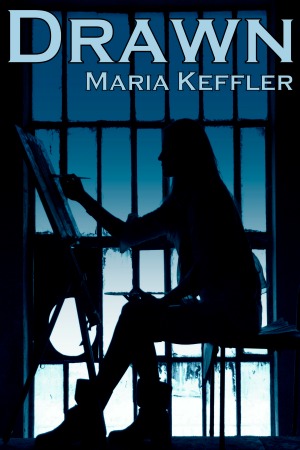 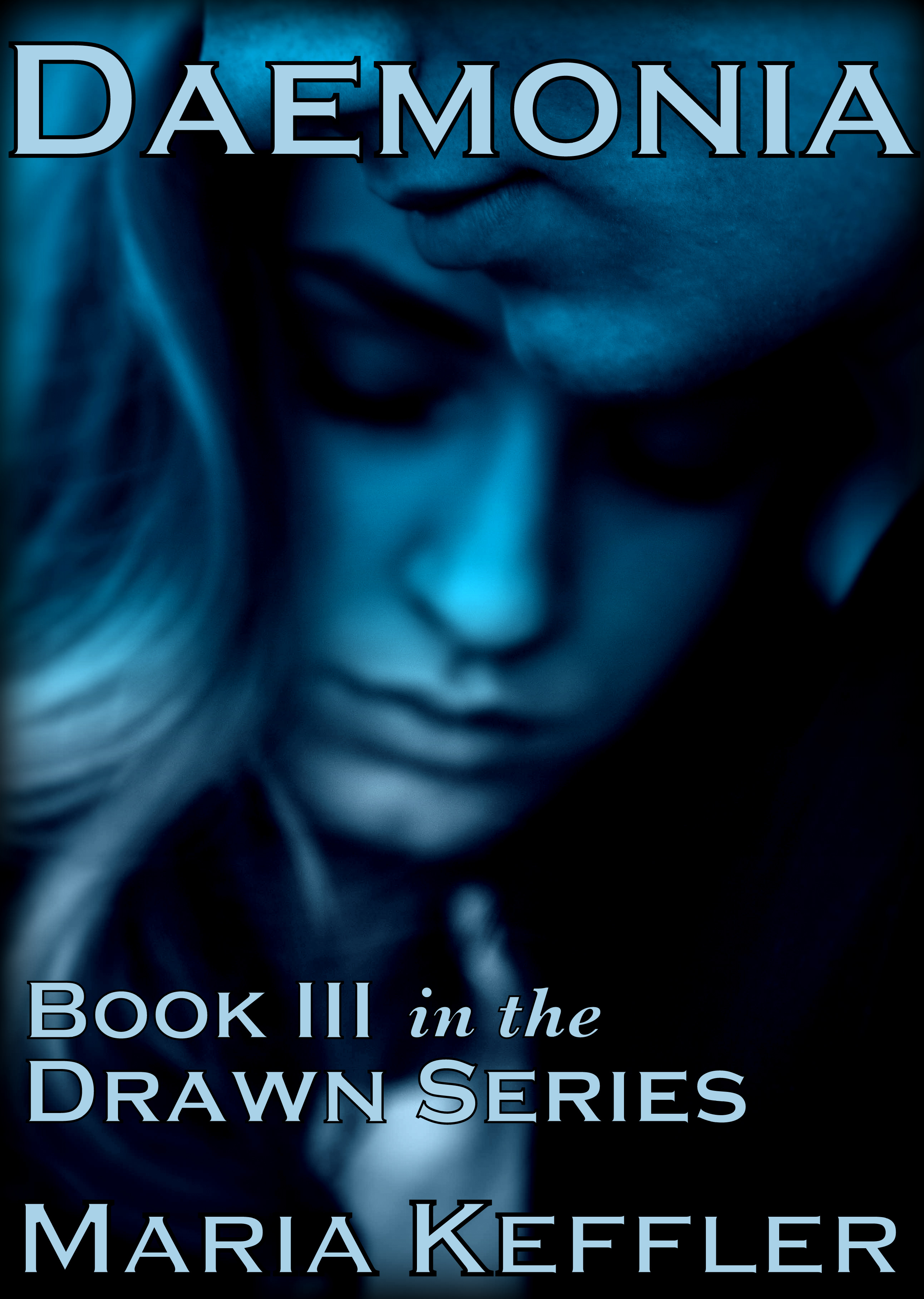 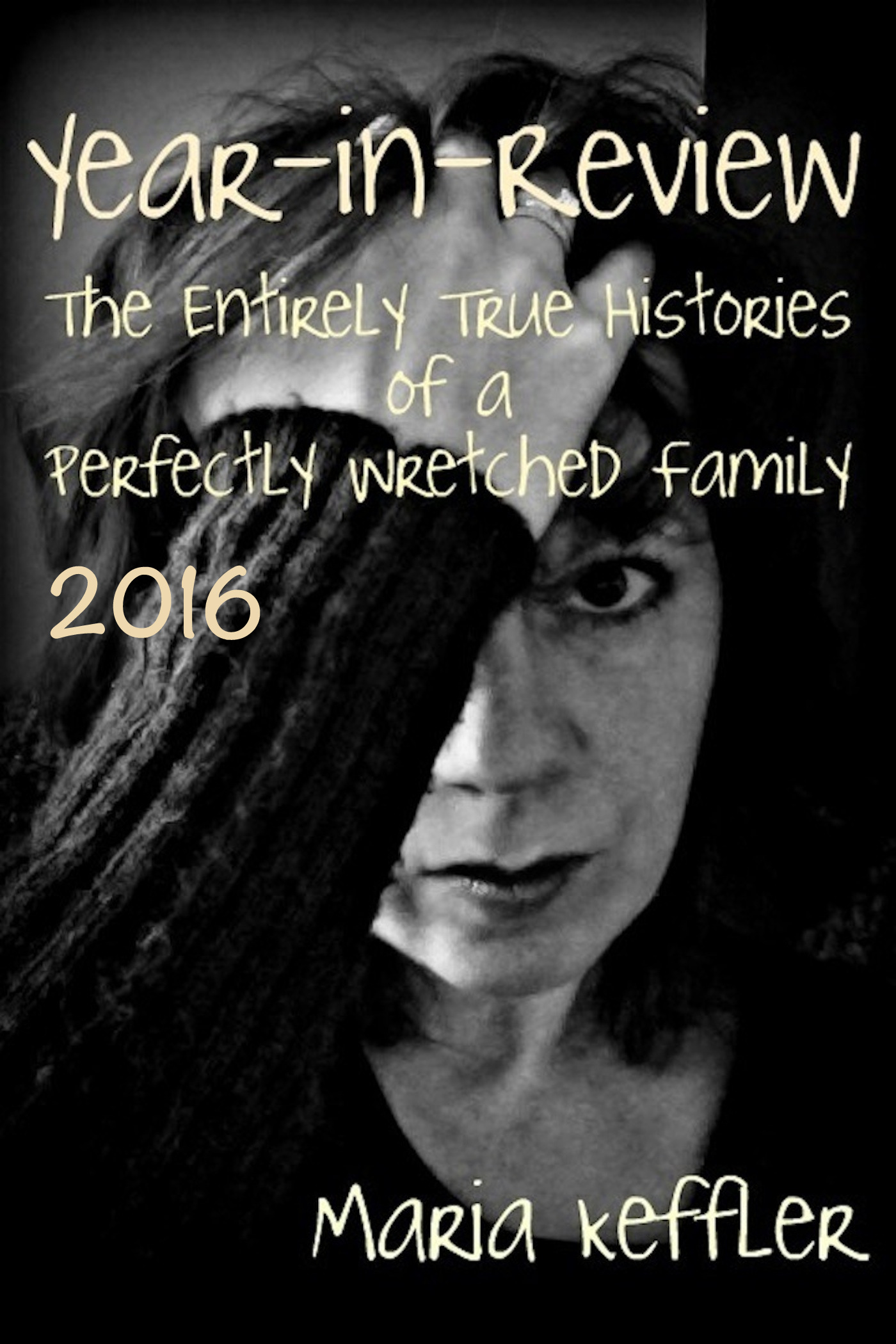