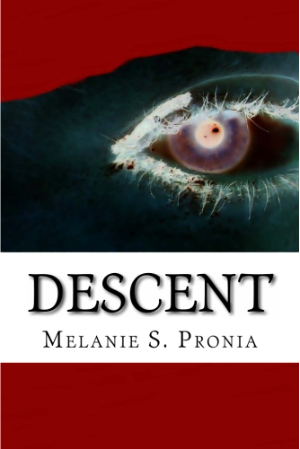 The Woman Dana married mother of two has a family she loves! She loves them so much that she has to leave them so they won’t contract her disease, which is common but deadly. Embarrassed and ashamed, Dana acknowledges that she has gone insane.

The Worm The pains started in her stomach. They then moved up to her brain where the worm began controlling her while nibbling away on her brain piece by piece, taking full control of her. He has commanded she must leave before he infests her little girls too.

The Mission She has to die. In order for her to die, she has to leave her family and the safety of her home. She doesn’t want her husband to discover her deceased body. With careful planning, she has decided that she will end her life in beautiful Siesta Key Beach in Sarasota Florida. The walk from Jacksonville to the southwest end of the state will be long, treacherous, and full of consequences, both good and bad, that Dana never considered. 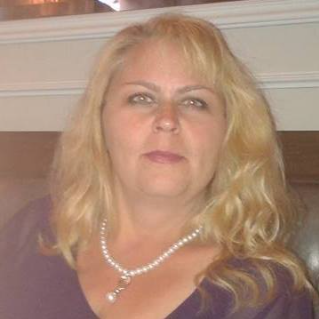 Author, Mother, Proud Pagan, Melanie lives in Orange Park, FL with her husband, fellow novelist, John Maycumber. She is the proud mother of a United States Marine, Andrew, and her youngest son, Jarred who is currently serving in the United States Navy.

Melanie enjoys brewing her own wines and beers. She is a night owl who loves cats and has been writing since she was about 14 years old. You can find her watching horror flicks from the 60's and 70's when she's not pounding out a new book or seeking adventure. She loves to travel and try new foods. Having worked as a Cemeterian, Melanie enjoys visiting cemeteries and historic sites.