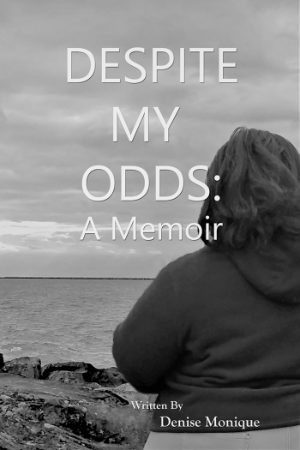 Despite My Odds – A Memoir

Layla spent the first eight years of her life in a loving home with her grandparents. That comfort all ended once welfare caught up with her mother who was still receiving food benefits for her. After moving to her mothers’ home, the dysfunctional relationships continued for years. Layla was abused emotionally, physically, and sexually. She looked to her mother for love and protection but never found it. Layla’s mom, Val, often told her she looked like a boy and would never amount to anything just like her dad. Layla began connecting with the wrong men for what she thought was love. Several of those relationships produced children and ended just as quickly as they began. A life full of low self-esteem, promiscuity and one bad relationship after another continued until finally, she had enough. Layla sought to take her power back from all those that had taken advantage of her. This story will inspire you to look within for the strength to push forward. Life does not come with a road map and sometimes we fail miserably. But even with the vicissitudes, we can pick up our pieces and rise above it all. 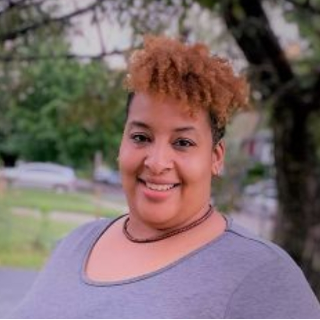 Denise Monique resides in Cleveland, Ohio, with her husband and children. She is a graduate of Cuyahoga Community College, Cleveland State University, and Case Western Reserve University. Denise is a licensed social worker and loves to travel as much as possible. Each year, she travels to a place she has never been before. Other hobbies include reading, sometimes as much as a book a day.

Growing up, Denise often won the libraries summer reading club recognition for having read the most books. Her nickname was One-Hundred due to her educational efforts. Her dad gave her his own nickname of Squirrel, as she was a tomboy, and could be found in a tree most days.

Denise Monique is the author of Despite My Odds: A Memoir, which was released earlier this year.