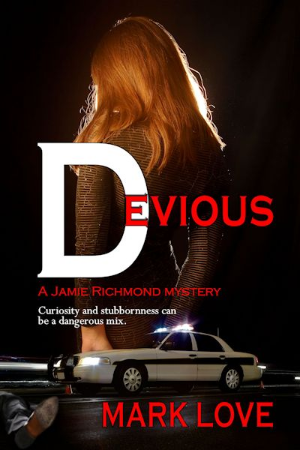 Jamie Richmond, reporter turned author, is doing research for her next book. Attempting to capture the realism of a police officer's duties while on patrol, she manages to tag along for a shift with a state police trooper. A few traffic stops and a high speed chase later, Jamie's ride takes an unexpected turn when she witnesses the trooper being shot.

Although it is not a fatal injury, Jamie becomes obsessed with unraveling the facts behind this violent act. While she is trying to sort out this puzzle, she becomes romantically involved with Malone, another trooper with a few mysteries of his own. Now Jamie's attention is divided between a blooming romance and solving the crime which is haunting her.

Jamie begins to question the events that took place and exactly who could be behind the shooting. It was a devious mind. But who? 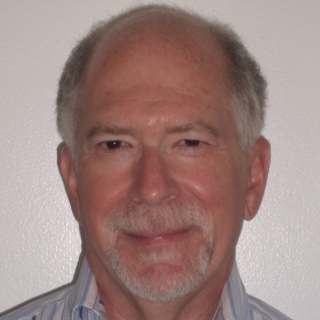 Mark Love lived for many years in the metropolitan Detroit area, where crime and corruption were always prevalent. A former freelance reporter, Love honed his writing skills covering features and hard news. He is the author of the several novels including Fade Away, WHY 319? and three Jamie Richmond romance mysteries , Devious, Vanishing Act and Fleeing Beauty.

Love resides in west Michigan with his wife, Kim. He enjoys a wide variety of music, books, travel, cooking and the great outdoors. Love is currently working on his next novel. 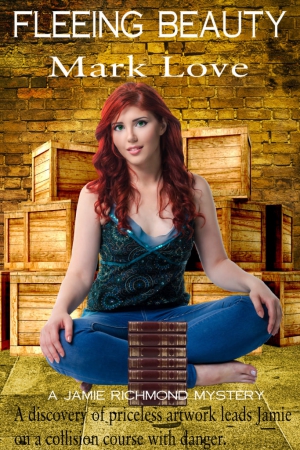 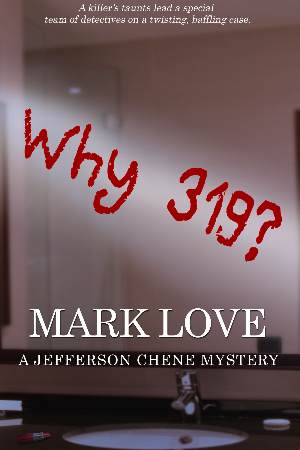 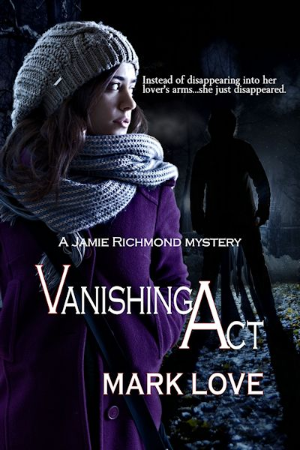