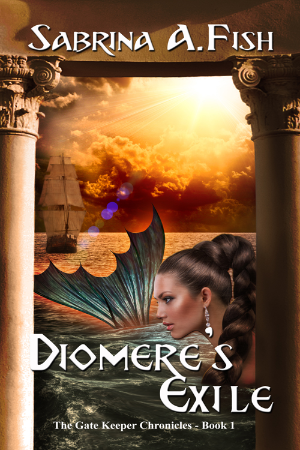 Nadia de Quinones was exiled when her nephew, the crown-prince was abducted on her watch. She’ll let nothing stand in the way of her redemption, not even discovering her heartbonded and a connection to an ancient magical gate.

Lord Gregor Cyrene is sworn to protect his country's royal heirs. After the youngest prince’s life is threatened, Gregor sets out to discover who is responsible and suspects the answer lies with Nadia.

When fate forces their competing goals to align, neither are prepared for the irresistible attraction between them. Can they see beyond their pasts and a millennia old hate between their people? Or will they continue to distrust, allowing those plotting against them to win? 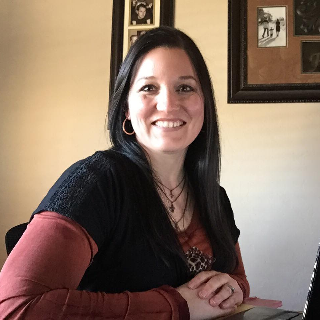 Award-Winning Author, Sabrina A. Fish, lives in Oklahoma with her husband, son, and two cats. She & her hubbie own a trophy company, where she collects names for her novels from lists of award recipients. She loves all things chocolate and her husband is sweet enough to never let the candy dish near her computer become empty.

Born and raised in Oklahoma, she considers the three years she spent in a Texas high school to be a short trip down the rabbit hole that ended at graduation. She returned to Oklahoma where she received her Bachelor's degree in Political Science from the University of Oklahoma. BOOMER SOONER.

When she isn't writing & promoting her novels or running her company, she can be found reading, scrapbooking, or spending quality time with her family.

To find out more about Sabrina and her books, visit her website www.SabrinaAFish.com 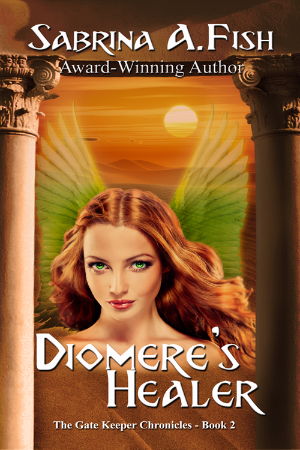