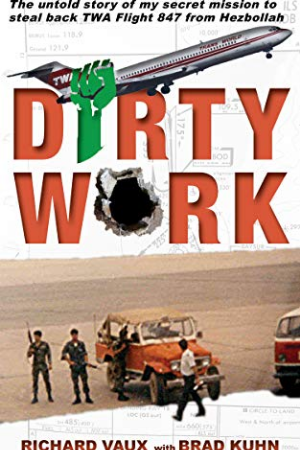 Richard Vaux has done his share of dirty work, but nothing like this. His employer, Trans World Airlines wants him and a crew to sneak into Beirut, Lebanon, at the height of a civil war, to reclaim an airplane hijacked by Palestinian terrorists. TWA can’t say, for sure, whether the plane will fly, or whether it has been wired to explode in flight. And that’s assuming they aren’t attacked by one or more of the rival militias who pass the time shooting at each other across the tarmac, but only because there haven’t been any Americans to kidnap in awhile. 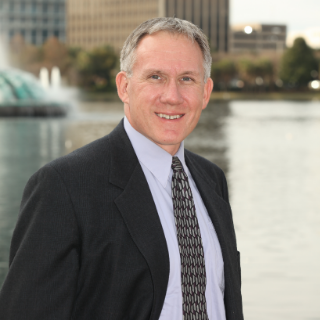 Brad Kuhn has been a staff writer for The Wall Street Journal, The Orlando Sentinel, and Orlando Business Journal. He makes his living as a ghostwriter but is happy to put his name on a cover every now and then. His work ranges from the highly personal (Three Houses), to wry and informative (I Hate My Banker). His latest book, Dirty Work, co-authored with Captain Richard Vaux, chronicles Vaux's secret mission to "steal back" a 727 hijacked by Palestinian terrorists. 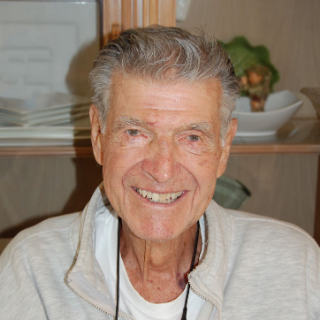 Richard Vaux has been flying airplanes for most of his adult life--first as an Air Force fighter pilot, and later as a captain with Trans World Airlines. An avid golfer and collector of Studebaker Avanti cars, Vaux grew up in New England and now splits his time between New Hampshire and Florida. His first book, Dirty Work, chronicles his secret mission to Beirut, Lebanon, in August 1985, to steal back a 727 hijacked by Palestinian terrorists.