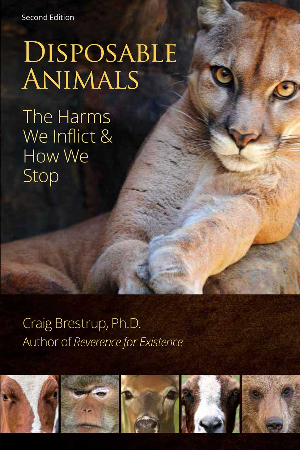 Disposable Animals – The Harms We Inflict & How We Stop

When this book was first published in 1997 there were upwards of 10,000,000 dogs and cats being killed annually in animal shelters and by animal control agencies across the country. Today that figure has dropped by at least 70%. Disposable Animals was a significant part of a growing movement to stop killing healthy animals and to face and change the sources of the problem. The book begins with analysis of how it came to be that “disposable” animals existed and how animal welfarists betrayed their obligation to true animal welfare and defended killing (erroneously called “euthanasia”) the surplus millions. The discussion then moves into the plight of other animals in American society and how using them for human purposes, without thinking of their own purposes in living, has led to massive cruelty and contributed to alienation of humans from the natural world. A new ethic, as described here, should characterize new relations between us and the living community. 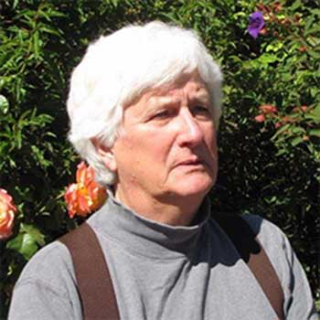 Craig Brestrup worked for 20 years in the public sector of the mental health profession, first as a psychotherapist and later as CEO of mental health clinics in Texas and California. He has been executive director of five nonprofit organizations since 1980. In 1989, he received a Ph.D. in medical humanities, with a concentration in medical and environmental ethics and the philosophy of nature, from the Institute for the Medical Humanities at the University of Texas Medical Branch in Galveston. In 1994, he left mental health for animal protection, becoming executive director of the Progressive Animal Welfare Society, an organization with major programs in three areas: wildlife rehabilitation, animal advocacy, and companion animals (shelter and vet clinic). He published a book, Disposable Animals, in 1997 that was a study of animals and culture, emphasizing the plight of companion animals, millions of whom are killed in animal shelters annually. More recently, he wrote and published Reverence for Existence: A Way of Knowing and in 2021 will release A Short Life Story & Other Essays. 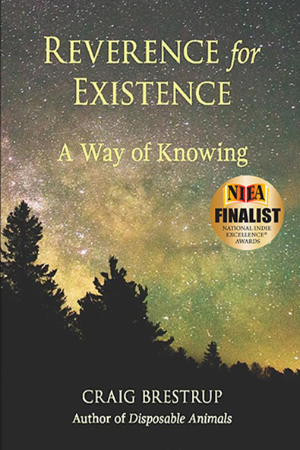