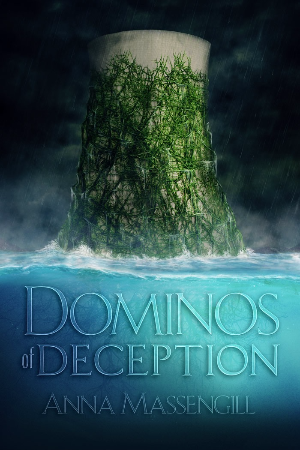 Gee Wiley's family--a multinational team of spooks--is hot on the trail of a terrorist, a.k.a., the Burned Man. He plans to attack a nuclear power plant on Florida's West Coast. Without warning, Gee becomes the center of a whirlwind buffeted by assassins, rogue agents, and mad academicians. As the action moves to western Massachusetts, his safety depends on Wild Boy, the Scimitar of Allah, and the Redheaded Smokestack.

This stand-alone book is the second adventure in the Wilkie Collins Files which follows John Wiley and his associates as they work to make the world a safer place in which to live. 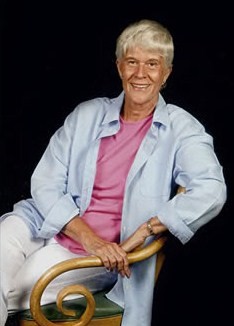 Anna Massengill is the author of three books--Storm over Guantanamo, Dominos of Deception, and Menage of Tricks. She taught English, history, and drama in the Department of Defense Overseas Schools, where her assignments took her to Cuba, Panama, England, Japan, and South Korea.

"Storytelling is a part of my life. I use worldwide settings, an interest in covert intelligence operations, and a love of family to the create the Wilkie Collins adventures." 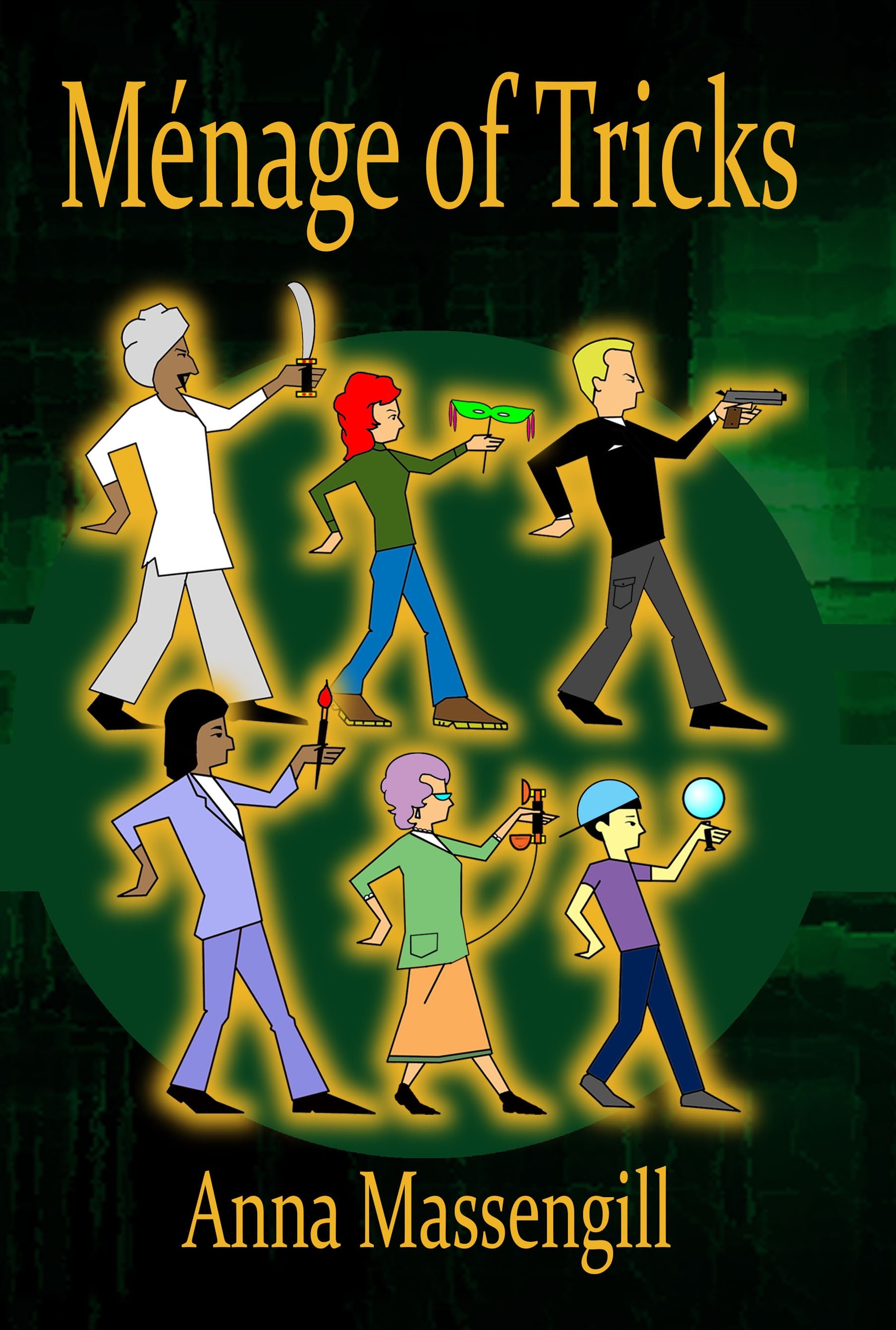 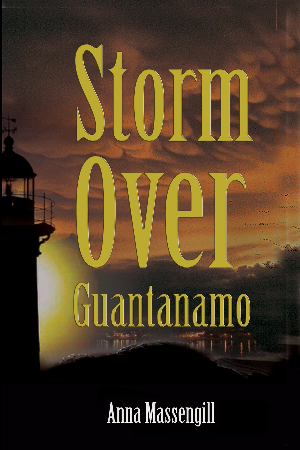