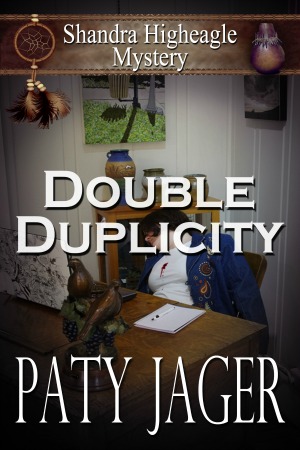 Book one of the Shandra Higheagle Native American Mystery Series Dreams…Visions…Murder On the eve of the biggest art event at Huckleberry Mountain Resort, potter Shandra Higheagle finds herself in the middle of a murder investigation. She’s ruled out as a suspect, but now it’s up to her to prove the friend she witnessed fleeing the scene was just as innocent. With help from her recently deceased Nez Perce grandmother, Shandra becomes more confused than ever but just as determined to discover the truth. While Shandra is hesitant to trust her dreams, Detective Ryan Greer believes in them and believes in her. Can the pair uncover enough clues for Ryan to make an arrest before one of them becomes the next victim? 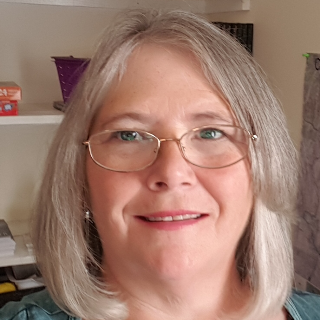 Paty Jager is an award-winning author of 32 novels, 6 novellas, and numerous anthologies of murder mystery, western romance, and action adventure. All her work has Western or Native American elements in them along with hints of humor and engaging characters.

This is what Mysteries Etc says about her Shandra Higheagle mystery series: “Mystery, romance, small town, and Native American heritage combine to make a compelling read.” 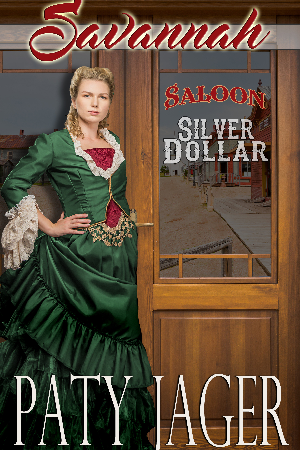 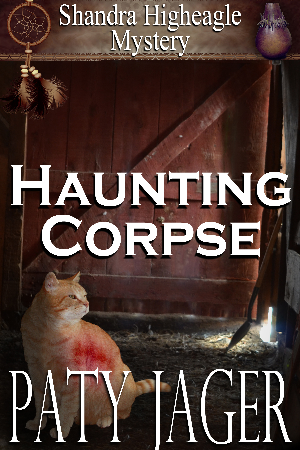