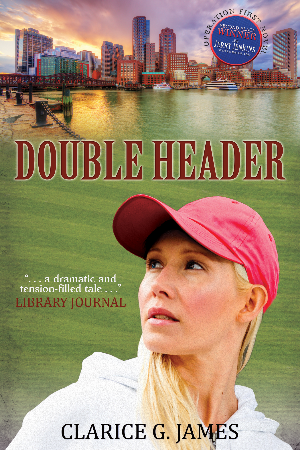 Set in and around Boston, Casey Gallagher credits a carefully crafted game plan for her wins: her solid marriage, her lucrative marketing career in Boston, and her popular sports column, Double Header, which she writes with her younger brother, Griffin.

The memory of her father still looms large four years after his passing. When she discovers that her dad had a son even he didn’t know about, she’s determined to identify this walking insult to her father’s memory. Could her father not have been all she believed he was? And, if so, how can her mother, who recently remarried and found a new faith, so easily forgive her former husband?

Even the Red Sox rookies Casey and Griffin have recently befriended seem to have an inner peace that puzzles her. As Casey attempts to fit the changes life throws at her into her idealistic plan, she is challenged by the dialogue running in her head. Is it her conscience, her imagination, or the voice of the God she’s not sure she believes in? 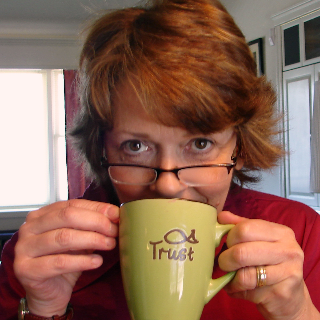 The second of six siblings, Clarice grew up on Cape Cod. She credits her father for showing her the power of dreams and her mother for teaching her the value of working for them. After 23 years of marriage and three children, she was widowed. Eight years later, she was blessed to remarry Ralph David James.

She and Ralph, a short story author, live in Hudson, New Hampshire. Together, they have five married children and ten grandchildren. 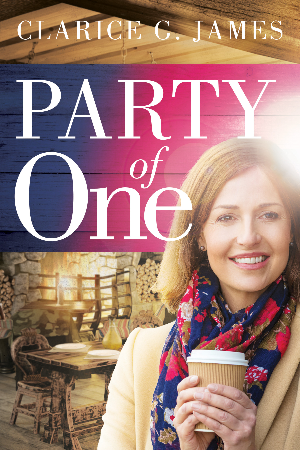 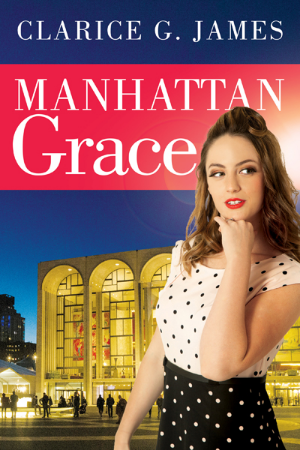