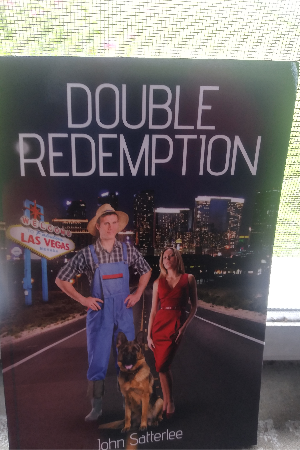 Timmy was the son of a wealthy farmer in rural Idaho who wanted more than a small-town life. Despite family and friends advising against it, he took his inheritance money and left to go to Las Vegas. Timmy was looking for the type of action and adventure he could not get in a small town. Things worked out for him at first being with beautiful women and winning in gambling games at casinos. Later on, he met Stephanie. To him, she was the woman of his dreams, but she turned out to be his worst nightmare after his money ran low. When Timmy was forced to live on the streets, he decided he needed to go home, and he was welcomed back and in time, turned his life around. Stephanie had her ways catch up to her and got in legal trouble plus her dog almost dying helped turn her life around. 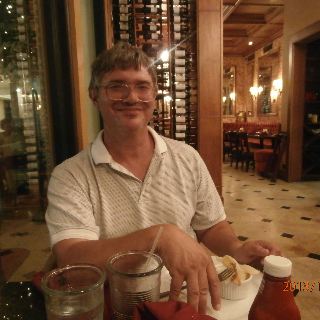 John Satterlee is a relatively new author who lives and works in Orlando, FL. Is currently 59 years old born in Kodiak, Alaska raised in a small town called Broadalbin in upstate NY before graduating high school in Orlando. After graduation served a 6 year tour in the USAF in the early-mid 80s before returning to Orlando to live. John is a writer of Christian Fiction author of the books Eternal Love and Life in addition to Double Redemption with plans for more in the future. Spare time outside of writing is mainly with family wife Gloria with sons Rykiel and Troy along with church family. 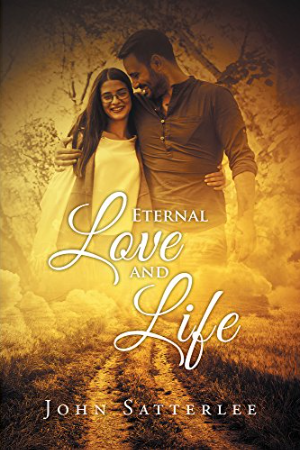