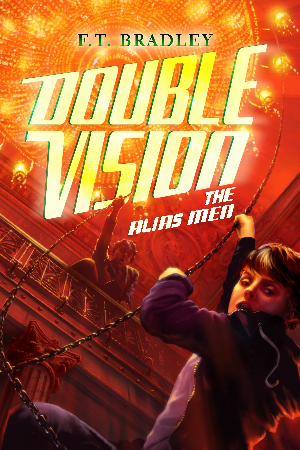 In the third book of F. T. Bradley's spy adventure series that ALA Booklist calls "hilarious" and "authentic," troublemaker Linc Baker must infiltrate the set of a Hollywood blockbuster in order to stop a terrorist's plan for worldwide destruction.

After his last mission, Linc thought his undercover junior agent days were behind him and tons of boring studying ahead of him. But when supersecret government agency Pandora wants your help, you don't exactly have a choice. Sinister criminal Ethan Melais is on the loose in Tinseltown, and it's up to Linc to find him.

But while he's on the job, Linc is snagged by a famous director to star in a movie. Add "trying to impress the cute Hollywood starlet Savannah Stone" to Linc's to-do list and this mission has suddenly become more complicated. As always, Linc's look-alike agent nemesis, Ben Green, is hot on Linc's heels, and time is running out. Can Linc nab the thief, charm Savannah, and beat Ben at his own game? 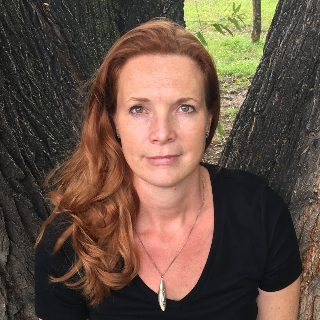 Fleur is the author of numerous short crime stories, and manages a freelance writing career along with a mystery novel and middle-grade novel project. She lives in Colorado Springs with her husband and two daughters, and entirely too many cats. 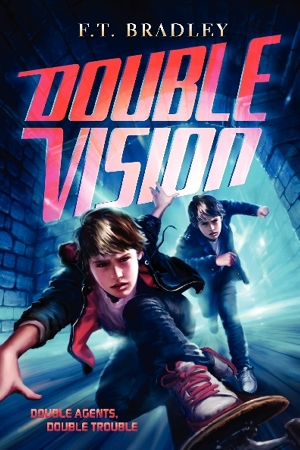 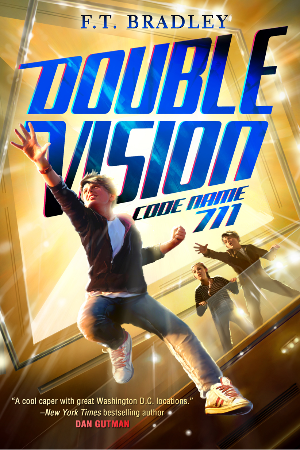