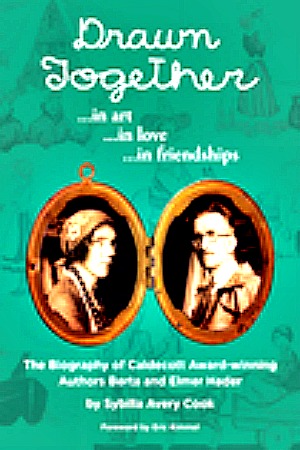 Drawn Together in Art, in Love, in Friendships – The Biography of Caldecott-winning Authors Berta and Elmer Hader

For nearly a century children have been enchanted by the picture books of Berta and Elmer Hader, a Caldecott Award winning author-illustrator team who created The Big Snow among others. Elmer studied art in France and was beginning to make his name as a San Francisco impressionist until he was drafted during World War I. Berta was winning acclaim for her miniature children’s portraits painted on postage-stamped size pieces of ivory. Berta went to New York city to wait for Elmer to return from France, and they married shortly after he arrived.

Drawn Together is a portrait of their married life in Grand View-on-Hudson, New York, in the hillside home they built with their own hands. Many of their old San Francisco friends and the new ones made in New York helped with the building of this house, which became the center for gatherings EVERY weekend. This book is not only a portrait of a very happy marriage, it is also a portrait of the children’s book world during the “Golden Age” of the twentieth century. Two World Wars, Prohibition, the Great Depression, World War II, and the resulting post-war development caused major changes in the publishing industry, impacting the Haders and the major editors the Haders worked with: Louise Seaman, May Massee, Doris Patee, Virginia Kirkus, Marion Fiery, Susan Hirschman.

The Haders always loved the natural world around them and appreciated life in small towns and big cities, on farms and ranches, and in other countries such as Mexico and Jamaica. Children (and teachers) appreciated the detailed artwork, charming animals, and interesting stories. Their enthusiasm for life carries through Drawn Together, just as it does in all the books they created themselves. 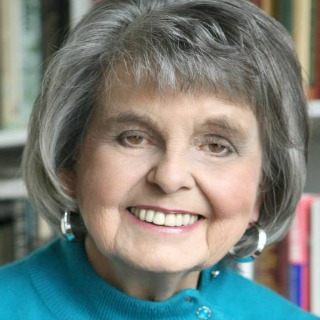 Sybilla Cook is an accomplished author whose love of books and voracious reading began as a young child. She encouraged the same in her own children and became an active library volunteer at their school which ultimately led to becoming a librarian herself. After earning a M.A.L.S. from Dominican University, she served as a school librarian first in Illinois and later in Oregon.

In 1986, the Oregon Educational Media Association gave her its first Oregon Elementary Library Media Teacher award; she received several other reading and library awards in the years that followed. Ms. Cook earned an M.A. in Curriculum and Instruction from the University of Oregon, served as a consultant for several rural schools, and was an adjunct professor, teaching in the library paraprofessional program at Western Oregon University.

She has authored countless magazine and journal articles two guidebooks about walking in Portland, Oregon and several guides to Battle of the Books, a statewide and national program. Sybilla recently received the 2016 Evelyn Sibley Lampman Award for significant contributions in the areas of literature and/or library services for the benefit of the children of Oregon. Her interest in writing the Haders’ biography was inspired by her friendship with Joy Rich, the niece of Berta and Elmer Hader. 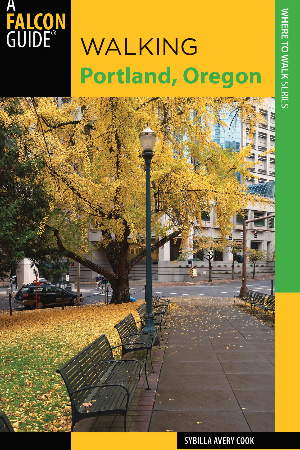