Sixteen-year-old Livy Moore has finally summoned the courage to ask about her mother's illness. But she already knows the answer: for two years, Livy has watched her mother grow smaller and weaker. Now, in a series of journal entries, Livy chronicles the summer before her junior year--the summer she watches her mother slip away from her, as she succumbs to breast cancer.

Livy has survived the pain of losing her mother by shutting herself off from the rest of the world. She has alienated herself from her best friend, and her and her father live as strangers in the same house, barely speaking, and never allowing themselves to share the grief that is tearing each of them apart. But when Livy gets swept up in a strong but ill-fated crush, and her mother's condition worsens, she must learn to trust not only those around her, but herself.

A beautifully written coming-of-age novel, Dream Journal gazes unflinchingly at the pain of loss and the beauty in survival.

Karen Halvorsen Schreck is the author of the historical novels Broken Ground (Simon & Schuster May 2016), called a “masterfully written . . . must-read” by USA Today, and Sing For Me, which was described by Publisher’s Weekly as “an impressive debut…a well-wrought and edifying page-turner” (Starred Review), along with two novels for young adults, While He Was Away and Dream Journal, and a book for children, Lucy's Family Tree.

Karen's short stories, interviews, and essays have appeared in magazines and journals including Consequence (forthcoming, 2018), Hypertext Magazine, The Rumpus, Belt, and Image. The recipient of a Pushcart Prize and an Illinois State Arts Council Grant, Karen received her doctorate in English and Creative Writing from the University of Illinois at Chicago. She lives with her husband, the photographer Greg Halvorsen Schreck, and their two children in Wheaton, Illinois. 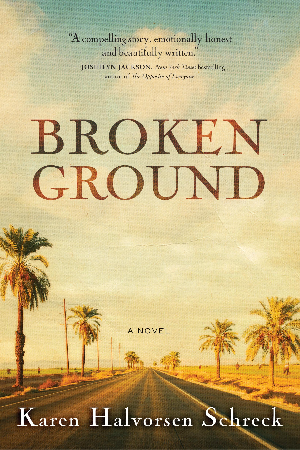 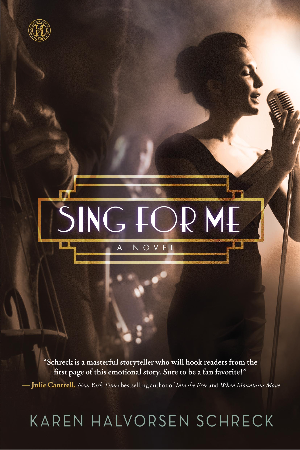 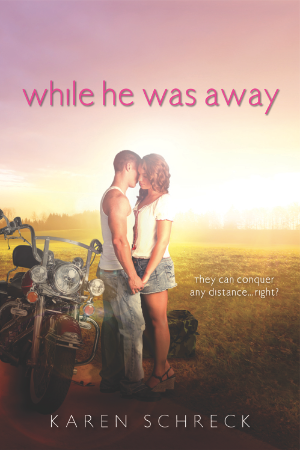 While He Was Away