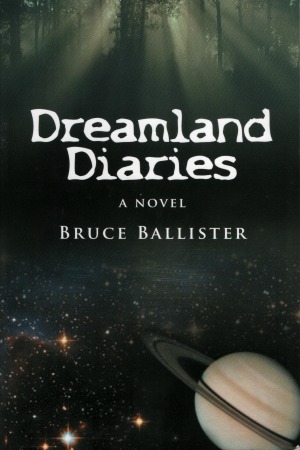 Fourteen-year old Bradley Hitchens has stumbled upon a metal artifact in the North Florida pinewoods that is mysterious and, as it turns out, deadly. People close to its mystery keep dying. The truth is simple, profound and, as Brad learns, the U.S. government has a keen interest in his discovery and will stop at nothing to ensure that no one uncovers its secret. On the run from federal agents for seven years, Brad must fight for survival while trying to recover the unusual artifact that, at one point, has been lost in the treacherous waters of the Gulf of Mexico.

At twenty-one, Brad must rely on his own wits and friends as he struggles to safeguard the artifact until he can bring it to the public in a way that the government cannot dispute. Brad also is protecting another deep secret – one that if found out would severely discredit the U.S. military’s cover-up and shake the world’s philosophy to its very foundations. As one character summarizes the potential impact; “It is as important as the change from BC to AD.” 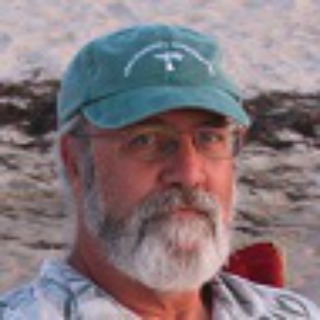 Ballister’s background is technical writing for engineering and regional planning. He currently works for the Apalachee Regional Planning Council as the Economic Development Planner producing technical reports and grants that support community and economic development projects. His undergraduate studies in earth and physical sciences preceded a change of majors for a degree in commercial art. Three years with the US Army provided a wealth of access to personality types as well as personal insight into well run and badly run organizations. An early working career in engineering and project management was rounded out with a masters in urban and regional planning.

Throughout this career track, science fiction maintained its position as the most likely genre that he would select when reading for pleasure. Second and third choices were suspense thrillers and history. His literary heroes are Vonnegut, Asimov, Clark, Heinlein, Herbert and Bear. Throw in the plot mechanics of Michael Connolly and John Grisham and you can see he likes a good plot twist. With these factors supporting his efforts he builds characters with depth and stories with an opportunity for the unexpected. Readers report that character development was one of their favorite reasons to recommend the book.