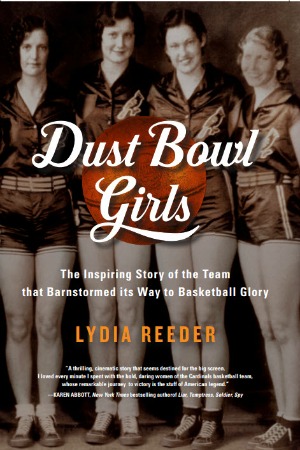 In the early 1930s, during the worst drought and financial depression in American history, Sam Babb began to dream. Like so many others, this charismatic Midwestern basketball coach wanted a reason to have hope. Traveling from farm to farm near the tiny Oklahoma college where he coached, Babb recruited talented, hardworking young women and offered them a chance at a better life: a free college education in exchange for playing on his basketball team, the Cardinals.

Despite their fears of leaving home and the sacrifices that their families would face, the women joined the team. And as Babb coached the Cardinals, something extraordinary happened. These remarkable athletes found a passion for the game and a heartfelt loyalty to one another and their coach—-and they began to win.

Combining exhilarating sports writing and exceptional storytelling, Dust Bowl Girls takes readers on the Cardinals’ intense, improbable journey all the way to an epic showdown with the prevailing national champions, helmed by the legendary Babe Didrikson. Lydia Reeder captures a moment in history when female athletes faced intense scrutiny from influential figures in politics, education, and medicine who denounces women's sports as unhealthy and unladylike. At a time when a struggling nation was hungry for inspiration, this unlikely group of trailblazers achieved much more than a championship season. 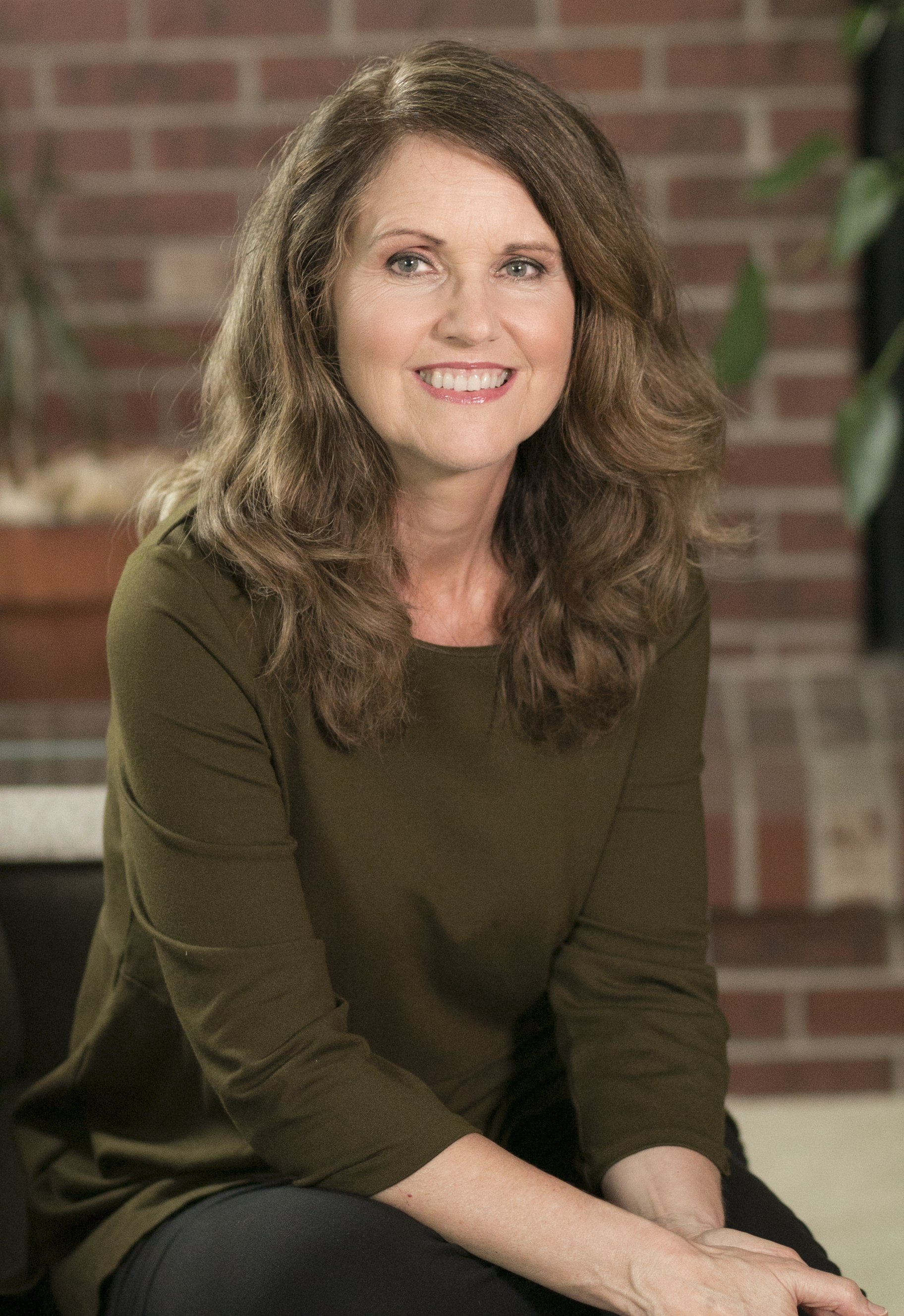 Lydia Ellen Reeder is the grandniece of Sam Babb, the extraordinary basketball coach featured in this book. She never met him, but several years ago, before her grandmother died, she handed Lydia a worn, yellowed folder that contained newspaper articles, letters, and photographs of Sam and the Cardinals. “For safe-keeping,” she said. “You might want to tell their story someday.” She was right. Lydia spent over two years conducting the research necessary to write this book.

An Oklahoma native, Lydia’s roots run deep. Her favorite times as a child were spent on her grandfather’s ranch near Chickasha making hay-bale tunnels, fishing for bass, or hiking through miles of pasture. Lydia has a Master of Arts in Speech Communication from Oklahoma State University and a Master of Arts in Adult Learning and Instructional Design from the University of Colorado at Denver. She has worked as a copywriter and editor on behalf of corporate and organizational clients, and most recently developed eLearning for a national nursing association.

Lydia lives in Denver with her husband and enjoys hiking in the mountains of Colorado. This is her first book.