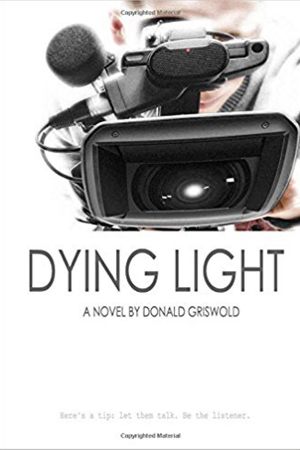 As documentary filmmaker Benjamin Beal flies across the nation on the biggest production of his career, a story from his past sneaks up on him. Years of conflict with his mentor, the legendary artist Emil Bozak, come into focus following Emil’s simple call for help. Surrounded by conflict with partners, former employees and members of his own production crews, Benjamin leaves his massive cinematic production for a remote area of The Texas Hill Country to join Bozak for one last project. In a rustic ranch house seated along a lazy Texas river, Benjamin’s encounters with a cowboy Zen master, a rocking ER doctor and the locals of far-flung Uvalde County deflect him onto an unexpected spiritual journey. 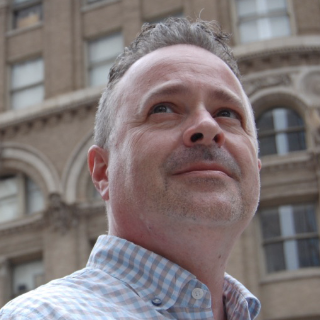 For twenty years, Donald has owned Dog Star Media, a boutique content marketing company with a national clientele of high-end small businesses. Professionally, Donald has written and directed narrative, comedic and marketing scripts for video and radio. Donald has also written marketing content, advertisements, educational materials and has ghost written a memoir. Donald writes works of fiction and non-fiction and he published his first novel, Dying Light, in 2017.

As a memoirist, Donald co-headlines the literary roadshow Word of Mouth with songwriter George Bradford. Word of Mouth features local artists performing and telling the stories of their artistic inspirations. Donald is also the creative force behind The Only Question, a podcast set to debut in 2018. The Only Question features independent writers, grouped geographically, writing in a fiction short story format that is unique in the podcast world.

Donald is a long-time supporter of the arts in Dallas. He supports museums, local artists and live performance, especially ShakespeareDallas. Donald frequently visits the best Dallas-area music venues to support local musicians and live performance. Donald lives in Downtown Dallas, not far from The Dallas Arts District. He has two daughters and his family lives in the Dallas area.